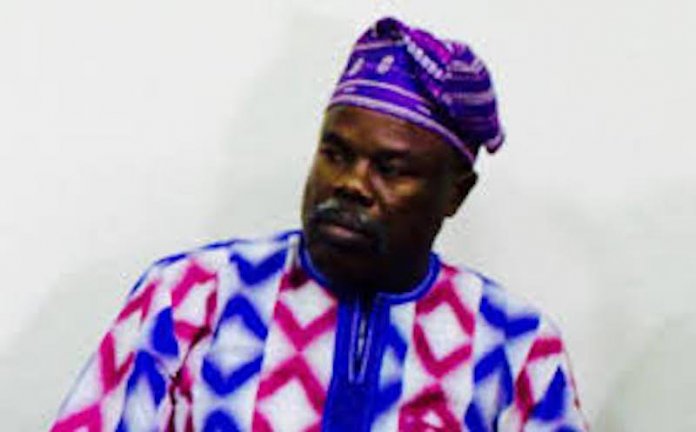 The Speaker of the Ondo State House of Assembly, Hon. Bamidele Oloyelogun, and his deputy, Hon Ogundeji Iroju, were yesterday returned to their respective offices during the inauguration of the ninth Assembly of the state.

The House was proclaimed following a letter sent by the Governor of the state, Mr Oluwarotimi Akeredolu and read by the Clerk of the House, Mr. Bode Adeyelu.

They were both elected on the platform of the All Progressives Congress (APC).

The two principal officers were nominated unanimously by members of the House and returned unopposed on the floor of the House.

The two principal officers were subsequently sworn in by the Clerk.

While addressing the House, Oloyelogun promised to work with his other colleagues to work for the development of Ondo State in line with the Next Level Agenda of the Federal Government.Seven out of the 26 members of the House are returning either for the second or third term as lawmakers in the state.