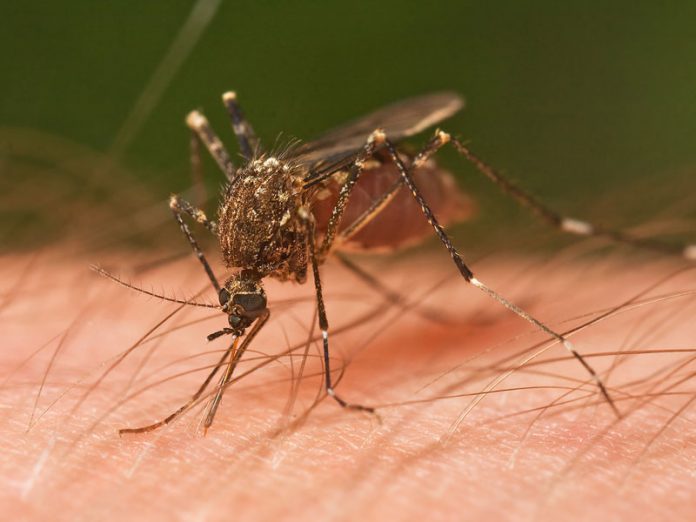 Disclosing this during a sensitisation workshop on Malaria Eradication in Calabar recently, he said the programme, which is being sponsored under the auspices of the US President’s Malaria Initiative, targets the distribution across the 18 local government areas of the state.

Aidenagbon said the programme will run through nine weeks, with 11,000 people deployed to embark on distribution of the LLITN.

He said: “Over 45 percent of Nigerians sleep inside the LLITN regularly, and what we are doing is to increase the number using the net to prevent malaria and we are doing this through campaign, community distribution, schools, and antenatal clinics.

“Nets protect us from the mosquito that spreads the parasite. People should sleep inside the net correctly and consistently.”

In her remarks, the Commissioner for Health, Cross River State, Dr. Inyang Asibong, said the net has a life span of three years.

Represented by the Director of Public Health, Dr. Iwara Iwara, she urged the residents not to use the net to protect their garden from insect, but rather they should sleep under it every night to protect themselves from having malaria.