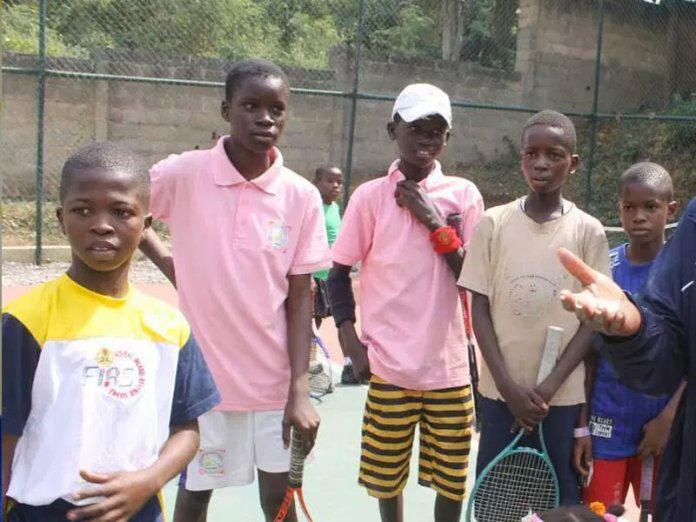 Omolade Aderemi from Akure who won the CBN Junior Championship a month ago, was ambushed by unseeded Esther Azi in their round-robin match yesterday in three sets, 9-11, 10-5, 10-4 and (Azi).

The fleet-footed Azi who trains at the Abelife Academy in Abuja could have won the first set but broke her strings mid way and had to borrow her sister’s racket to complete the match.

“I want to be one of the musketeers (referring to the eight girls earmarked for special attention by the International Tennis Academy organisers of the junior tennis circuit) and I have to show that I can play,” the very lively Azi said.

She stands to win a racket as prize if she follows through on this victory and reaches the final and would not have to borrow a racket mid-stream.

Her sister, Mary, the second seed in the Girls 12 was not so lucky as she lost her second round-robin match against Bright Emmanuel of Lagos. Mary Azi had earlier defeated Juanita Mueke from Rivers State 12-10, 10-4 in her first match. All players play in round-robin groups of four with the winner of the group emerging for the semifinals.

The top two seeds in the Boys 16s, David Dawariye from Rivers and Suleiman Ibrahim, both had close shaves in their first round – robin matches.

The round robin matches are scheduled to end today to pave the way for semi-final matches on Friday. The round-robin matches are taking place at the National Stadium Surulere while the grand finale will hold at the Lagos Lawn Tennis Club on Saturday, June 1 starting 12 noon. 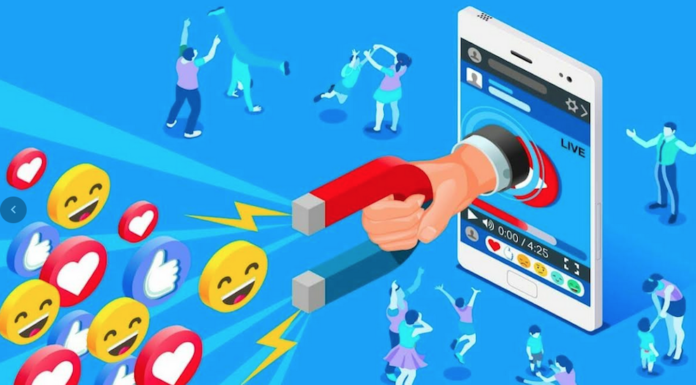