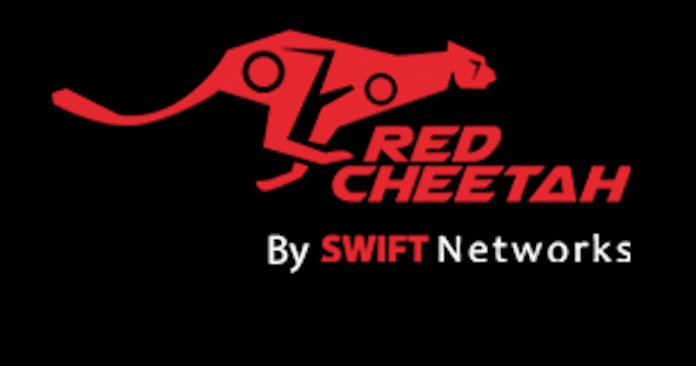 The Android version of the innovative Red Cheetah Free Wi-Fi App launched by Swift Networks has crossed the 100,000 downloads mark and this is excluding the users of the web and Windows versions of this innovative platform. In addition, the usage of the app has hit an all time high of 50,000 sessions per day. The app which provides up to 1 Gigabyte of free Wi-Fi internet access per day per user is available at its dedicated 500 hotspots across Lagos State. It now certainly helps to bridge the digital divide for the teeming youths who have embraced it tightly to support their digital lifestyle.

Accordingly, it is helping to address the broadband penetration target of the federal government, especially in the youth and underserved segments.
The platform is currently supported by advert revenues from iconic brands like Milo, Nokia, Quickteller, Shoprite, UBA and many others who use it to connect to and engage with this important demographic group. This is in addition to the SMEs who now use Red Cheetah to reach their target prospects relying on its high level of profiling and geo-targeting precision leading to minimal media waste and outstanding return on investment.

Speaking on this milestone achievement, the Chief Operating Officer of Swift Networks, Mr. Chukwuma Okoye, said that “the accelerating adoption rate for the Red Cheetah service is a clear testament that it is meeting a critical need in the life of its users. We gave ourselves the tall order to help close the digital gap in the country starting with Lagos state and we are well on our way to achieving this feat. It’s been a challenging undertaking given the complexity of the technology and project management skills required to deliver this service model but the rewards so far outweigh the sacrifices, especially now that users and advertisers are warming up to the platform.”

According to Mr. Bolaji Ige, SWIFT’s General Manager SwiftMedia, “my team will not rest on its oars in our quest to reach every nook and cranny of this country with the Red Cheetah Free Wi-Fi service and while continuously improving the user experience”. “I want to especially thank our early advertising partners whose patronage has made this laudable initiative a reality”.

The company has perfected plans to launch the iOS version of the Red Cheetah App, having been available on the Android and Windows operating systems including a web version before now. This is expected to further widen the user base. 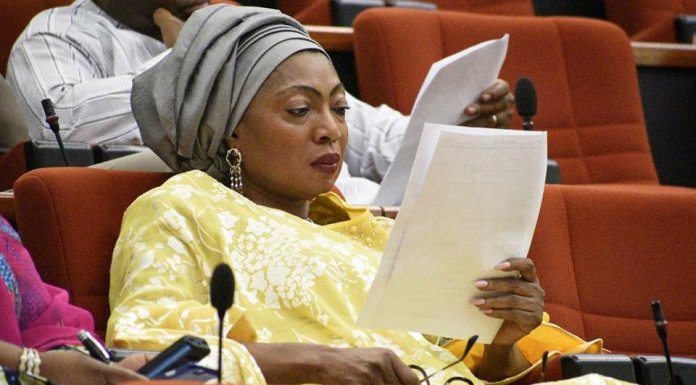