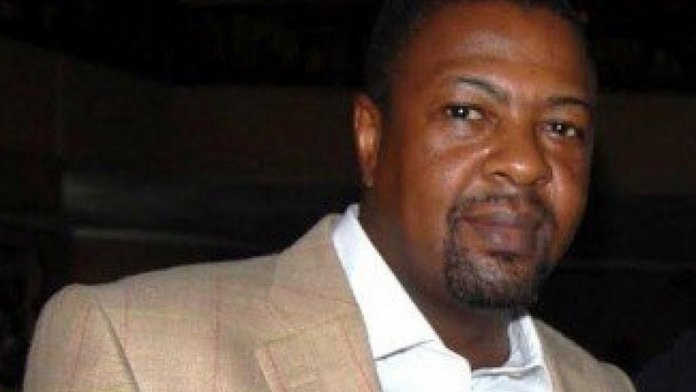 Fondly called Foley, he moves in elite circles and has been this way for decades. He once operated an upscale nightclub in Lagos, La Casa, which was a fun haven for the nouveau riche and the happening guys in the city.

Not quite long, the Lagos-born tourism boss promised that he would soon re-enact that exciting moment. Interestingly, he has now made good his words.

Of course, in recently, The Wings has played host to some of Lagos exquisite parties, including Cactus On The Roof Lagos, a tropical dress code gig put together by Cuppy, the DJ daughter of billionaire Femi Otedola.

But on Good Friday, April 19, the new ultra-luxurious Casa 45 hosted “Lagos Shutdown”, an amazing and breathtaking convergence of Lagos big boys, hottest ladies, captains of industries and upward corporate players, who had come to enjoy intensive night-life and party experience.

It was indeed a ‘Shutdown’ as Casa 45 provided a night of luxury lifestyle, where most of the patrons got their most pleasurable night life in Lagos.
While Folly is said to be concentrating on his job in Abuja, Casa 45, is being run by veteran nightlife mogul, Ahmed Uwhubetine. 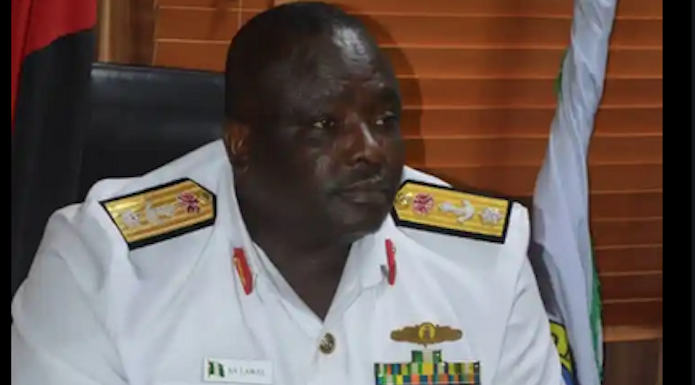