The Nigerian Communications Commission (NCC) yesterday said that MTN has paid N275 billion SIM infraction fine, while the balance of N55 billion was due this month.

The Executive Vice Chairman of NCC, Prof. Umar Danbatta, made this known in a statement issued yesterday in Abuja.

Danbatta spoke on the state of MTN fine payment at the valedictory service organised for the Minister of Communications, Mr. Adebayo Shittu in Abuja.

He said following a negotiated reduction of the N1.04 trillion fine on MTN Nigeria to N330 billion and in line with the staggered payment arrangement, MTN has, so far, paid N275 billion to the federal government.

Danbatta said that part of the fallout of the negotiated terms of payment of the fine is the listing of MTN on the Nigerian Stock Exchange (NSE), adding that this is being done.

“What this means, according to the staggered arrangement, is that May 31, 2019 would be the deadline for the telecoms company to pay the sixth and final tranche of the balance of N55 billion.

“After six months of negotiation and re-negotiation over the fine, which led to the reduction to N330 billion, it was agreed that MTN would pay a balance of N280 billion in six tranches.

“This was in addition to the “goodwill” payment of N50 billion earlier made by MTN to the government.

“Specifically, MTN began the payment structure with the payment of N30 billion into NCC’s Treasury Single Account (TSA) with the Central Bank of Nigeria (CBN) 30 days from the date of the agreement dated June 10 2016.

“The balance and final tranche of the payment will be paid by May 31, 2019, in line with the staggered payments structure agreed by MTN and Nigerian government.

The NCC had on October 20, 2015, imposed a fine of N1.04 trillion on MTN for infraction of the provision of the NCC Telephone Subscribers Registration Regulations 2011;

For failure to disconnect 5.2 million improperly-registered Subscriber Identification Modules (SIM) lines within the prescribed deadline, because these lines had economic activities on them without proper registration.

He said that in the agreement reached by the parties involved in a way to avoid decision likely to cripple business interest of the operators the commission regulates.

It was also agreed that MTN shall apologise to Nigerians, subscribe to the compulsory observance of Code of Corporate Governance for Telecoms Industry; as well as undertake immediate steps to ensure its listing on the NSE.

Danbatta also said the commission had succeeded in empowering Nigerians “to control, manage and own telecommunications companies in Nigeria by owning shares in MTN Nigeria.”

He explained that, through the MTN’s listing on the NSE, the commission had translated into action, an important function which is to promote local investment and ownership in the telecom sector.

According to him, “MTN listing on the stock exchange, we have given reality to that important function of the commission.

“Through this listing, Nigerians will be empowered to control, own and manage one of dominant telecommunications companies in the country.

“With MTN shares available in the capital market, Nigerians will buy shares and by purchasing the shares of MTN, they will be financially empowered and be socially transformed.

“We consider this a very important milestones in translating the function of the commission into reality, as enshrined in the Nigerian Communications Act 2003.” 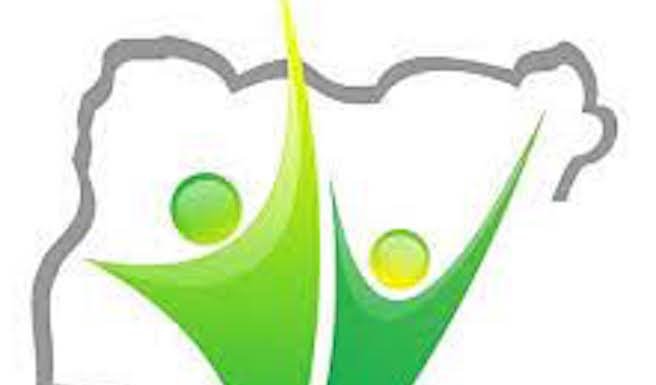