Yaba, an area located on the mainland of Lagos State is attracting investors and real estate developers in droves for five strategic reasons.

The Director at Prindex Properties, Tolu Bawa-Allah, who disclosed this, listed its proximity to other areas in Lagos mainland and Victoria Island as one geographic feature that endears Yaba to a teeming number of working class people. “It has a high density of middle income earners who work on the Island but seek relatively upscale yet affordable residential accommodation on the mainland that is as close as possible to the Island.

“Average commute time from Yaba to the Island is less than 35 minutes depending on traffic flow. This timing still works relatively well compared to other parts of Lagos,” he said in a chat with THISDAY.

Also, Yaba, according to him, has been identified as the pulse of enlightenment in Lagos state as it it boasts of the highest density of tertiary education institutions and technological renaissance than any state in Nigeria.

These include University of Lagos, Yaba College of Technology, Queen’s College amongst others

Bawa-Allah also described Yaba as the second only area in Lagos State with relics that still tell the rich stories of the colonial era and Old Lagos.

“From iconic monuments and buildings such as Jaekel house, the railway headquarters to the strong and enduring colonial style of real estate that still dot the streets of Yaba.

“These and some other reasons is why Prindex Properties situated the about to be unveiled residential project called 30/32 apartments.

“The blocks of 30/32 apartments is a contemporary residential scheme of high-quality build, making a remarkable impression in this area. The unique design is an L-shaped block of ground and 3 suspended floors. The building will consist of 18 number 2-bedroom services apartments.

“Yaba is home to several federal government institutions, which include the Nigerian Institute of Medical Research, Igbobi College, among others. Yaba has one of the busiest market sites in Lagos, known as Tejuosho Market, Nigeria.” 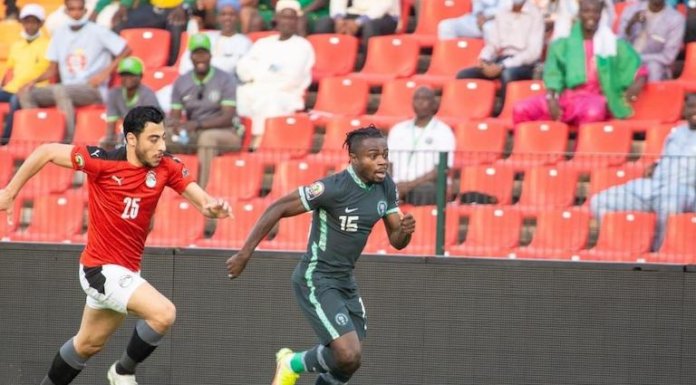