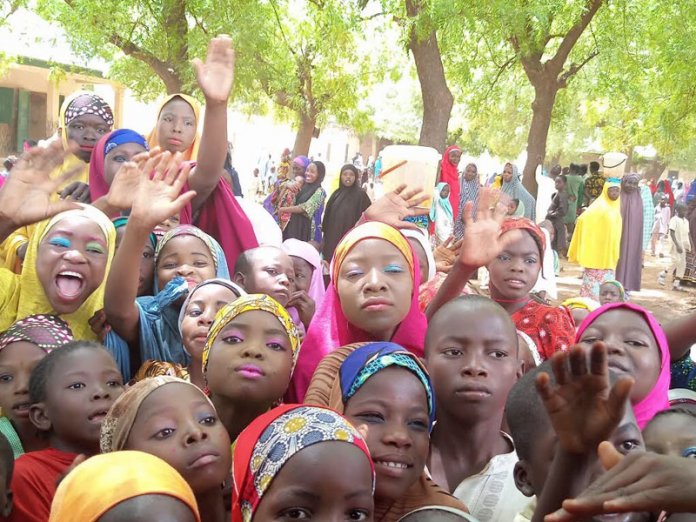 In a patriarchal society such as Northern Nigeria, Kuni Tyessi reports that women are not only finding their voices or gaining more momentum to stand on their feet, they have become the only acceptable currency for cash transfer and without them, there’s no disbursement

At Kawara Manu community of Maiyama Local Government Area (LGA) in Kebbi State, several women queued in a file. With some carrying their suckling kids on their backs, the queue gave the impression that re-run election was taking place in the community.

Despite the fact that there has been series of reruns due to eclipsed elections in some states following the 2019 general elections, Kebbi State is not one of such, neither is any of its LGAs. It is one of Nigeria’s peaceful states which is geographically located at the North-west and enjoys boundary with French-speaking Niger and Benin Republic.

But contrary to expectation, the crowd was basically made up of women and mothers, who voluntarily agreed to partner Educate A Child (EAC), an international non- governmental organisation and the United Nation Children’s Fund (UNICEF) towards the education of their children, through the Cash Transfer Programme (CTP).

This is a programme which has been designed to assist and improve families socio- economic grade towards alleviating poverty and boosting entrepreneurial, as well as business skills. With several families being unable to cater for their basic needs, education unarguably becomes the least on the scale of preference as food and shelter among others are uppermost.

Cash Transfer Method
UNICEF facilitator, Dr. Adedayo Ogundimu, in a talk, themed “Cash Transfer: A long term sustainability plan after the donors exit”, emphasised that the CTP is one sure way for unimaginable possibilities when girls get educated as well as ensuring that children remain in school and graduate among others.

In the Cash Transfer Programme manual, women who have been designed to be care givers based on their roles in the family, which includes parenting, serving as economic thermometers, home builders and performing functions of sensory organs of the home, are paid per term for every child of school age who has been registered.

With a globally accepted standard which stipulates that basic education is the right of every child, Nigeria is faced with wobbling educational policies which are either changed with the expiration of a government, impoverished and or shallow implementation, as well as poor policies which have further defined the system. With this background, such sponsorship isn’t out of place.

Other benefits include cartering for all children irrespective of their number in each family. It is everywhere and popular in several African countries and it gives opportunities where they do not exist.

At Maiyama LGA which is one out of nine that has been selected for the programme due to its paucity of educational manpower in terms of the number of children exposed to basic education, the women who had all left their homes and domestic chores and had gathered at a model primary school, had come with the expectation of receiving the sum of N8,000 for each of their children who have attained school age.

Majority of the women who have never been exposed to western education but cannot be referred to as stark illiterates as several can read and write in Hausa and Arabic languages have overtime witnessed the benefits of western education and wished they could turn back the hands of time and also become beneficiaries.

With the seemingly impossibility of such which has become a lifetime of regrets, the women have determined that the cycle of illiteracy and its dark and best imagined consequences must be broken in the generation of their children.

The money which is expected to provide school uniforms, writing materials, tooth brush and paste as well as sandals among other school necessities is also expected to serve as business start up kits or boosters to the different families with the mothers at the helm.

Thus on that day, the mothers defied the sun, an element which was unfriendly, to fulfill destiny in the lives of their children. However, apart from the women and children, a handful of men were sighted maintaining a comfortable distance from the women as they have been enlightened that the only gateway for the children to benefit from the programme is through their mothers.

Although there has been cases and reports of men who bully and harass their wives with orders that they submit the monies to them after collection, modalities put in place by community leaders as well as consistent orientation has helped in checkmating and bringing to a stop such practice.

Rather than creating disaffection within the family space, the programme has strengthened family ties with the realisation that with women in every partnership, success and continuity is certain.

Continuous Sensitisation
At a recently concluded workshop organised by UNICEF in Birnin Kebbi, the Kebbi State capital, the state project coordinator, EAC/UNICEF, Mr. Isah Usman said the programme has recorded a huge success in the LGAs due to a positive relationship with members of the communities and the doggedness of the women.

In a setting where a man’s words are law in his immediate setting, Usman said continuous sensitisation on the need for women to be the champions of the programme as well as the passage through which the children can get educated, had to be carried out as base for its success.

He said: “As a field officer, one must learn to relate positively with members of communities. The Cash Transfer Programme is so far the biggest pro- education project coming to Kebbi and is operating in nine LGAs.

” 500 children are being targeted in three states of which Kebbi is one. Already, 8,354 children have been registered and are already beneficiaries. The fund is unconditional. It is not meant for education alone but to mitigate poverty as well. Sensitisation and re- sensitisation is done for parents so that after the fund has been made available, they will not spend it and keep the children who are the key beneficiaries at home.”

The coordinator, EAC/Cash Transfer Programme, Implementation unit, Kebbi State, Mr. Isa Umar said the state government is not oblivious of the fact that the programme has a duration and will run full cycle in the year 2020. For this, he said sensitisation has continued to take place with women as focal listeners and with priority on the programmes’ sustainance after its donors have ended sponsorship.

He said:”On sustainability, women are encouraged and supported to be self reliant so that when the programme ends, there’s something to fall back on, hence the unconditionality of the programme which also addresses poverty.”

Similarly, to support the efforts of EAC/UNICEF, the families and unflinching support of the caregivers, the Kebbi State Commissioner for Education, Mr. Muhammad Aliero, said the sustainance of the programme is in the state government’s kitty and with this, the recruitment of 2000 teachers has been approved to cushion the educational needs and guarantee the future of the children.

Spate of Unqualified Teachers
Lamenting the spate of unqualified teachers in the state, Aliero disclosed that most graduates in the state lack the skills needed in teaching and several cannot speak English neither can they write correct sentences in English despite having double honours.

He said: “Most of these university graduates are not qualified to teach. There was a time I brought a graduate here, he could not define economics.
We have finished the recruitment of 2000. We designed a very nice format where we will give automatic offer to anyone who made ‘A’.

“We have to sit down with our local colleagues in the university. Infact, in Argungu, we had to call the official to sit down at the interview place to see what we are seeing. None of the students could write a correct sentence in English and he said he had double major including Shorthand.

“It is appalling. For me, when I came on board, out of about 67 boarding schools and 123 day schools and about 107 junior secondary schools, I reached there myself to see what is going on. And when I got there, I made sure that everything went well. And we had about 17 courses.”

Nomadic Schools
He said to make the state one of the lowest in the occurrence of out-of school children, 40 nomadic schools have been built while 504 almajiri Islamic schools have been identified and mathematics and English will be taught in the schools for proper harmonisation.

“All hands are on deck to make sure that we continue with the programme. I think I told you that Kebbi state spends N280 million on feeding. We have built 40 nomadic schools.

“We have identified 504 almajiri Islamic schools. We will make necessary renovation for them and we’ll make sure that we send mathematics and English teachers to them. When we do that, by 2020, our volume of out-of- school will be very low and depleted. We will be the least in the north.”

Challenges
All successes are not without challenges at some point. This is not different with the CTP in Kebbi state. Some of the bottlenecks documented so far include the non-release of funds by a bank ( name withheld), a financial institution contracted by UNICEF to hand out the funds, and insufficient personnel during disbursement among others.

With a replica of such programmes being encouraged across the country, especially in educationally disadvantaged states which are domiciled in the north, the programme which is still recording huge dividends is proof that women are not only partners in progress, but can be trusted and will forever have indelible roles that cannot be over emphasised in nation building. 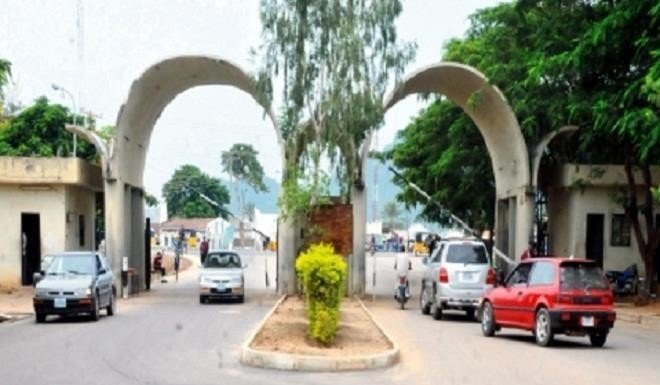