The Chairman of Southern Senators’ Forum, Senator Hope Uzodinma has expressed worry over what he described as “undue politicization of the security situation in the country,” and advocated a bi-partisan and collaborative approach among all stakeholders in Nigeria towards addressing the issue.

In a press statement yesterday, Uzodinma, who flew the flag of All Progressives Congress in the just concluded governorship election in Imo State, said it was unpatriotic for opposition politicians to make political capital out of the entire security situation in the country.

While acknowledging that it is the responsibility of government to provide adequate security for lives and property, Uzodinma said the citizens themselves have a critical role to play to ensure the realization of a safe country.

Noting that security is the collective responsibility of all citizens while the leadership provides the resources, the Senator representing Imo West Senatorial District, appealed to his colleagues in the National Assembly to provide leadership in evolving more effective means of tackling security.

He also advocated for the active involvement of traditional and religious leaders and other various stakeholders in the quest to identify and repress the sources of insecurity starting from the community level.

According to him, “the tragedy of the Nigerian situation is that everybody thinks that tackling insecurity is the duty of only the president and governors. Until all of us make the issue of security our personal problem, we may still be a long way from achieving our goal.”

He said because security forces did not operate in a vacuum, “it behooves on the citizenry, led by the leaders in every community, to provide them the necessary intelligence required to confront both the bandits, kidnappers and even terrorists.

“I do believe that we require a collaborative approach devoid of politics and religion. We must see what is happening in Nigeria today as a challenge to all of us and not only for President Buhari and APC”, he said
Uzodinma applauded the Inspector General of Police, Mr. Adamou Mohammed, for his open mindedness in engaging the Senate and other stakeholders on the security issues, and called on other service chiefs to take a similar step.

He regretted that some of the thugs who are terrorizing the nation were armed by desperate politicians who now turn around to blame the federal government for the worsening security situation.

The Imo APC governorship candidate averred that if political leaders work with traditional and religious leaders within their constituencies, it would be easier for them to stem the tide of insecurity.
Uzodinma, therefore, appealed to all Nigerians to take the issue of security seriously and personally as it is being done globally, so that it will be easier for government to combat the menace. 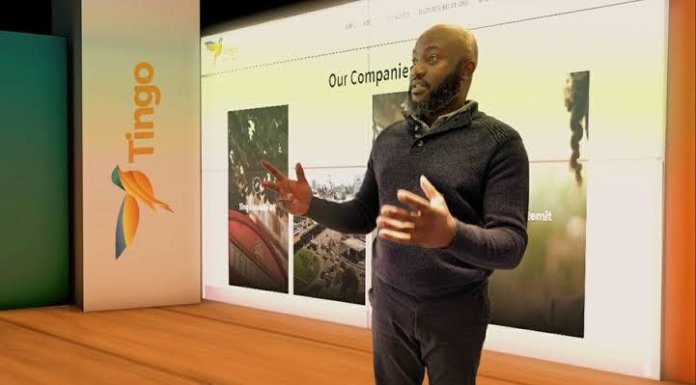