President Muhammadu Buhari has again declined assent to two more bills transmitted to him by the National Assembly.

This brings to 40 the total number of bills President Buhari declined assent to since the inauguration of the 8th National Asembly on June 9, 2015.

Giving reasons for declining assent, President Buhari said section 14(d), section 30(2d) of the Nigeria Tourism Development Authority (Repeal and re-enactment) bill contradicts section 4 (1-3) and paragraph 60 (d) of the second schedule of the 1999 Constitution of the Federal Republic of Nigeria (As Amended).

He stated that“Section 30 of the bill proposing to levy a tourism fee on all in-bound international travellers, a tourism levy on all out-bound travellers and a tourism departure contribution fee of one per cent per hotel room rate.

“Such flat fee has been fixed by the authority and a corporate tourism development levy of 1 per cent to be charged on the revenue of banks, telecommunications and other corporate entities. This will be inimical to the growth of the tourism and hospitality industry in Nigeria and constitute additional burden on the tourism business,” the letter reads as Mr Buhari’s second reason.

The President said he was rejecting the Nigeria Inland Waterways Authority Bill based on the issue of funding and overlap of functions.

According to him, “The comprehensive definition of the Nigeria Inland Waterways covers virtually all rivers, lakes and lagoons irrespective of the location of the body. The bill contradicts provisions of the constitution which limits the power of the National Assembly to make laws in relation to water from sources affecting more than one state of inland waterways which has been declared to be an international waterway or inter-state waterway.

The upper legislative chamber also Wednesday urged the federal government to deploy more coaches to the Abuja-Kaduna rail line so as to ameliorate the plight of passengers who daily besieged railway stations in the two cities.

The Senate’s resolution came barely 24 hours after the acting Inspector General of Police, IGP, Muhammad Adamu, briefed the lawmakers on the measures being adopted by the Police to improve security situation on the road and others across the country against the increasing activities of kidnappers, armed bandits and killer herdsmen.

This was sequel to a motion, titled “Urgent need to increase the number of coaches to the Abuja-Kaduna rail line”, moved at plenary by former Senate Leader, Senator Ali Ndume, (Borno South).

Moving the motion, Ndume informed his colleagues about the undue pressure on the existing facilities at the Abuja-Kaduna railway line, noting that “most passengers en-route the road have turned to railway as a safer means of transportation”.

He added that “the surge in the patronage of the rail services may have been attributed to its safety, comfort, convenience and perhaps affordability, which have drawn many commuters following the high risks on the Abuja-Kaduna expressway that is threatened by kidnappers, armed robbers and other kinds of criminals”.

According to him, “this has led to rowdiness during ticket purchase and survival of the fittest for passengers willing to buy tickets across the counters as officials deliberately hoard and sold tickets to the highest bidders”.

The Senator said a large number of travellers jostle for tickets sold at N1, 500 after queuing for about two hours to enable them stand for two hours trip due to the increase in demand.

Contributing, the Chairman of the Senate Committee on Land Transportation, Senator Olugbenga Ashafa, informed that additional 12 couches out of 64 ordered from China by the federal government, would be delivered to the Nigeria Railway Corporation (NRC ) by July.

Ashafa informed that in the interim three of the coaches plying Warri-Itakpe rail line will be deployed to Abuja-Kaduna route as the Warri-Itakpe route was not getting enough patronage, adding that lack of funds had been the major bane of the projects completion.

Other Senators, in their contributions, charged the federal government to find a lasting solution to the high rate of insecurity in the country.

The upper legislative chamber, therefore, urged the Nigeria Railway Corporation, to increase the frequency on the Abuja-Kaduna rail line for massive transportation of passengers.

It also advised the NRC to carry out a study with a view to reviewing rail transportation fare in relationship with the cost of operations so as to make it affordable to the general public. 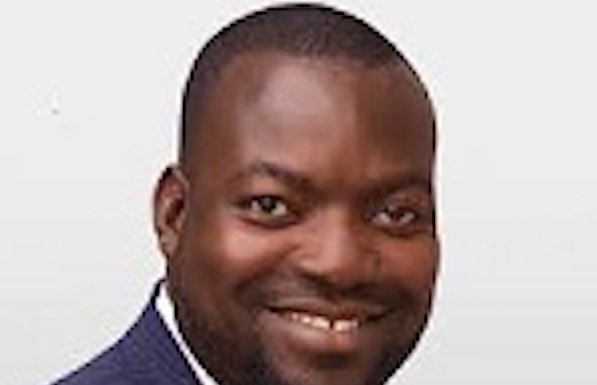