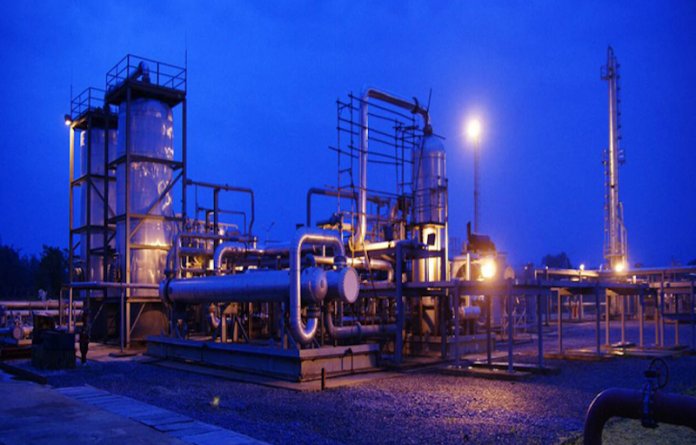 Sylvester Idowu in Warri
The Pan Ocean Oil Corporation (Nigeria) Limited has announced that it has completed three key projects.
These include a crude oil pipeline, a gas processing plant and a production facility.

The company said the projects would significantly boost infrastructure in the Nigerian oil and gas industry.
The technical start-up and unveiling of the projects, namely Amukpe-Escravos Pipeline Project, Ovade-Ogharefe Gas Processing Plant Phases I and II and OML 147 Early Production Facility at Owa-Alidinma, are scheduled for June, according to a statement.

Pan Ocean is the contractor for Oil Mining Lease 147 in production sharing contract with the Nigerian National Petroleum Corporation.
According to the statement, the Amukpe-Escravos Pipeline is a 67-kilometre X 20 inch, a low-risk underground pipeline that will evacuate crude oil from Amukpe to Escravos Export Terminal, with the capacity to deliver 160,000 barrels of oil per day.

Pan Ocean said the pipeline was designed to minimise vandalism and mitigate the loss of revenue to the Nigerian government and oil and gas companies operating in the northern fringe of the Niger Delta, describing it as the longest of its kind in Africa.

It said the Ovade-Ogharefe Gas Processing Plant would supply lean gas to the NIPP power plant located at Ihovbor, Edo State, and liquefied petroleum gas to households across Nigeria, with a processing capacity of 200 million standard cubic feet per day and 29 storage tanks.

The OML 147 Early Production Facility is expected to process 11,000 barrels of crude oil and 90 million standard cubic feet of gas daily when fully operational, according to the statement.

The General Manager, OML 147 Asset, Mr Collins Akinkugbe said: “With the support of our joint venture, financial and technical partners, our team delivered these world-class projects safely and with the highest consideration for environmental impact.

“We set out to deliver infrastructure that will bring operators in the northern fringe of the Niger Delta closer to zero gas flare, monetisation and commercialisation of their gas resources, the stability of revenue from the location of the Amukpe-Escravos pipeline, improved power supply and the attainment of the national gas plan. We are proud of our achievement.” 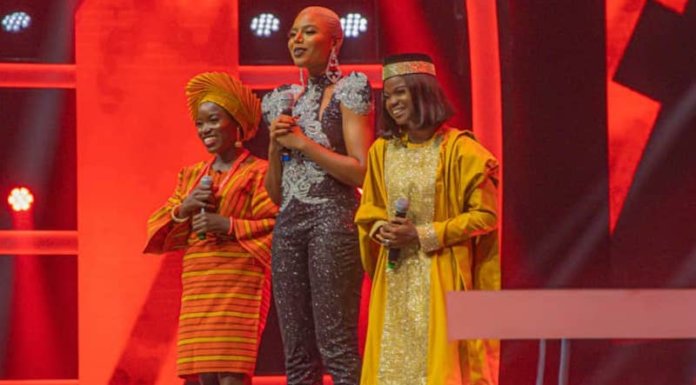