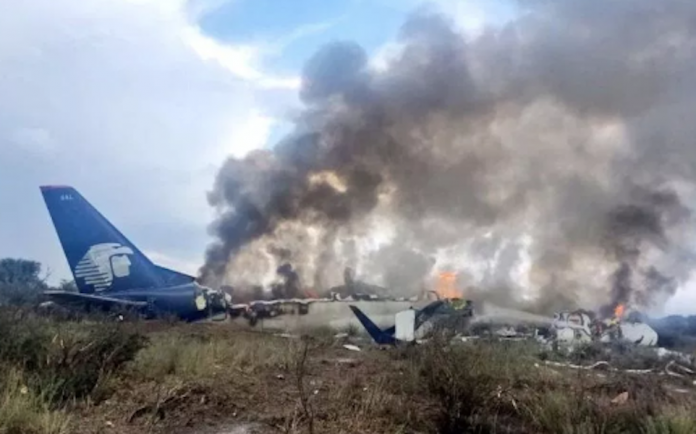 Mexican authorities have found the remains of a plane that disappeared after leaving from Las Vegas, amid reports all 14 people on board were killed.

The wreckage of the plane, a Bombardier Challenger 601, crashed in the mountainous region of Monclova, while on route to the northern Mexican city of Monterrey.

The remains were found about 130 miles northwest of the town of Monclova.

Air traffic controllers reportedly lost contact with the small twin-engine jet sometime after 5.20pm on Sunday as the pilot descended to avoid a storm.