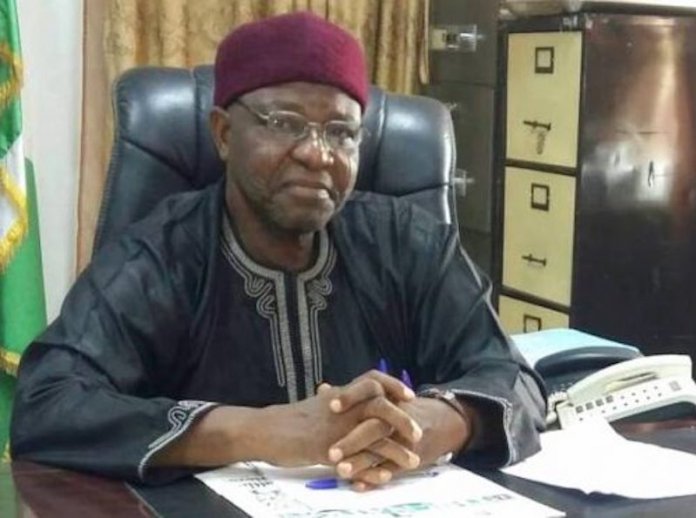 Madami said several overtures were made to him mostly by politicians he did not name with some of them offering “huge sums of money” but “I rejected these offers”.

The REC said at a stage “they sent women to me to woo me when they saw that I refused their monetary offers but I can’t be wooed by women. I have one wife and I have been faithful to my wife”.

Making this known in Minna, Niger State on Sunday evening after giving out his daughter in marriage said: “Politicians think they can buy anybody with money. You cannot buy honour, you can only buy dishonour.”

He explained that he was able to make his staff work according to the guidelines by sending “secret agents after them”, a development that made them to fear being arrested and prosecuted.

“I got three of them on tape compromising, I used them as example which resulted in others sitting up,” he said.

Madami said: “Today, I can hold my head high anywhere in Kwara State because no one can accuse me of compromising the electoral process.”

The REC said most of the problems that the commission faced in the build up to the election were caused by the political parties who lacked internal democracy.

He said if the primary elections of the parties had been free and fair and popular candidates emerged, there would have been less tension in the country, adding that: “More than 80% of the election cases in court were pre election matters.

“INEC is disturbed by lack of internal democracy in the political parties.”

He appealed to winners in the election to be magnanimous in victory by accommodating the losers in their governments.