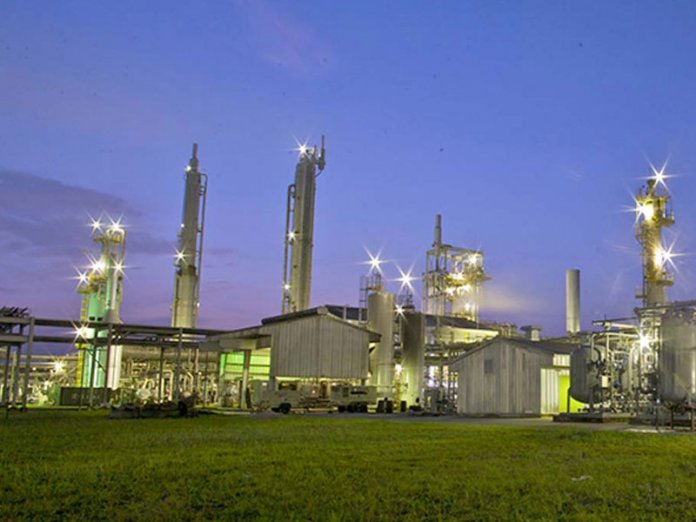 Notore Chemical Industries Plc has posted an operating profit of N4.63 billion for the half year ended March 31, 2019, compared with N0.11 billion recorded in the corresponding period of 2018.

According to the unaudited six months financial results, Notore recorded revenue of N12.68 billion in 2019, compared to N15.17 billion in the corresponding period in H1 2018, indicating a decline of 16.03 per cent.

The decline was mainly due to plant downtime during the period under review as a re result of the turn-around maintenance (TAM) programme activities. However, the TAM programme is expected to be completed by first quarter (Q1) of 2020, after which the plant will operate at its nameplate capacity.

But market analysts said the N1.942 billion loss is an improvement on the loss of N4.517 billion recorded in the corresponding period of 2018.

Reviewing the operational and market developments in the H1, Notore said Nigerian fertilizer demand is quite robust and is expected to continue to grow because of the federal government’s agenda to use agriculture as one of the keys to unlock the diversification of the Nigerian economy.

“The domestic fertilizer market is yet to reach its full potential as the consumption of fertilizer per hectare of arable land in Nigeria is below 10kg compared to the 200kg recommended by Food & Agriculture Organisation. Furthermore, the demand for urea and compound fertilizers, such as NPK, from the West African markets and Sahel African states is also quite significant. Notore sold all the urea that it produced during the period under review,” the company said.

Notore said it would exceed its 2018 financial year(FY) urea production figures in 2019, explaining that the current federal government policies in the fertilizer space and demand for NPK and NPK specialty blends are quite favourable for its business.

“Consequently, Notore will be producing a significant quantity of NPK and NPK specialty blends this FY to boost its revenues as well as diversify it from urea fertilizer. To enhance profitability, Notore is working on financial initiatives to reduce its finance cost considerably,” the company said.