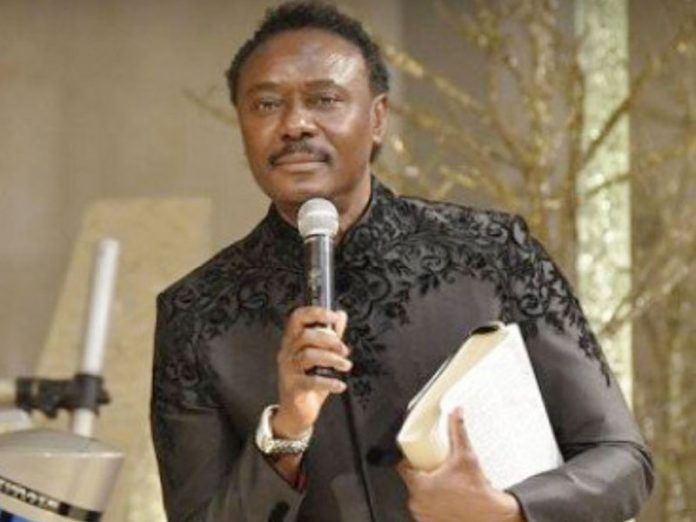 Pastor-Politician, Rev. Chris Okotie has urged Nigerian workers to be more productive and efficient, as the nation joins workers worldwide in celebrating May Day.

The Pastor-Politician said he supports Nigerian workers in their quest for a decent wage but warned that such demand must be matched with high productivity and efficiency on the part of the workers.

“A productive work force deserves decent pay; employers should also respect labour rights so as to avert disruptive strikes which often harm the economy,” he said, adding that, “Nigeria needs industrial stability to grow the economy.

Okotie, the presidential candidate of the Fresh Democratic Party, in the just concluded general election, called for a comprehensive review of the country’s labour laws to bring them in line with global standard practices as enshrined in the statutes of the International Labour Organisation (ILO).

Okotie expressed the hope that state governments and other public sector employers would be able honour their wage obligations in the face of shrinking revenue.

He advised the federal and other sub-national governments and public institutions to diversify their sources of revenue.

“There’s an urged need to turn our oil-depended economy into a multi-product export economy. That’s the only way to sustain our current position as Africa’s largest economy,” he added.