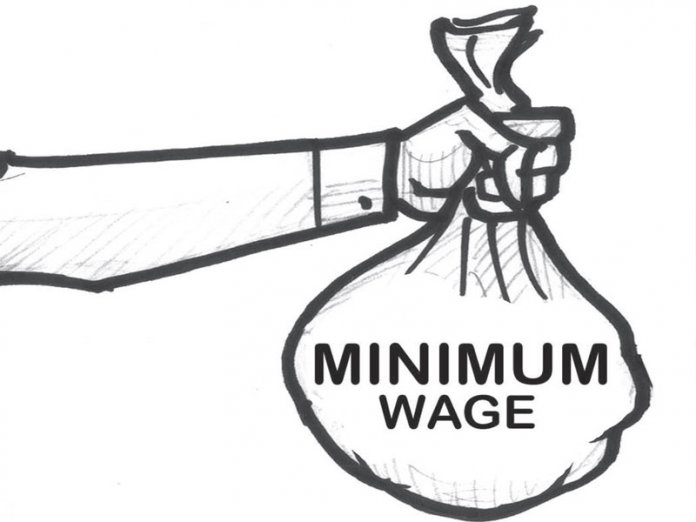 There are more battles ahead

The recent signing into law of a bill increasing the country’s minimum wage to N30,000 from N18,000 is a welcome development for which both the Nigeria Labour Congress (NLC) and Trade Union Congress (TUC) must be commended for their tenacity. When they started the struggle for a review of the minimum wage that had been in operation for the past eight years, the argument from the government was that many of the 36 states struggle to meet existing salaries. But labour countered that wages cannot remain stagnant when the cost of living has skyrocketed in an economy riddled with inflation and depressed spending.

However, on a day reserved for the celebration of workers across the world, it is important for the NLC and TUC as well as their affiliates to understand that while the battle may have been won, the real war is ahead given the situation in many of the states where many cannot even pay the current amount. While we need a drastic re-orientation that requires the federating states to live up to certain fiscal expectations, the governors cannot continue to live in luxury and yet deny workers in their states living wages.

But there must be a conversation on the way forward. Even when low remunerations result in low productivity, there is also a wrong assumption in this clime that minimum wage should be uniform across all the states, without isolating the peculiarity and operating environment. That of course is no excuse for irresponsibility, especially as some governors who do not pay workers in the states waste resources on white elephant projects that are conduits for stealing public funds. But we are also concerned about the large number of idle workers on the pay roll both at the federal and in the states. Also there is need to reflect on some of the cadres of workers in the civil service: many of them have no places in the service. Our civil service is more or less a social welfare programme. For instance, of what value and relevance is enrolling typists on the payroll in this computer age?

Meanwhile, one major attraction in public service, despite its poor remuneration package, is the benefit of receiving pension after retirement. But over the years, such prospect has become problematic and uncertain in Nigeria. And this has worsened the woes of retired civil servants. The failure of government to meet the pension expectation of retirees ends up shattering the plans of many as well as inducing economic trauma, which in some cases have led to fatalities. Indeed, many senior citizens who had no other source of earning a living after service had collapsed and died while on queues waiting for their pensions.

It was in a bid to move beyond this tragic situation that the Pension Reforms Act of 2004 was enacted. It was, as the name suggests, designed to address the failures of the old scheme—the Defined Benefit Scheme (DBS). In its place, the Contributory Pension Scheme (CPS) was introduced wherein both the government and the workers themselves are to save up a given amount of their earnings towards building up an accumulated funds reserve which the worker can fall back on after retirement.

While we urge the federal and state governments to keep faith with their obligations to pensioners, we also call on the pension sector regulator, PenCom, to apply stricter measures in enforcing compliance with the provisions of the Pension Reforms Act by the PFAs. Indeed, we believe and demand that it is only fair and just to allow pension to sooth the nerves of retired persons, especially after the workers have been faithful in making appropriate contributions to the scheme while in active service.

We wish all Nigerian workers happy May Day. 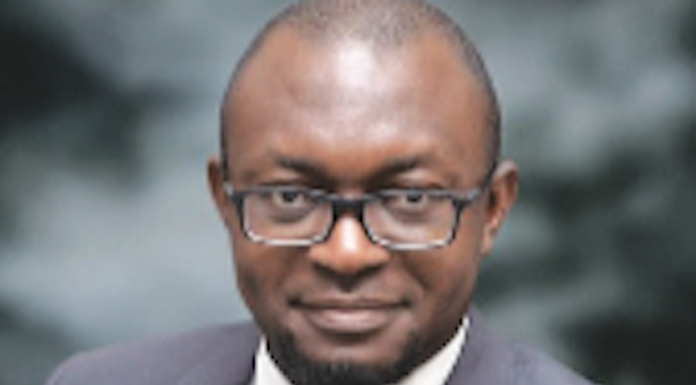