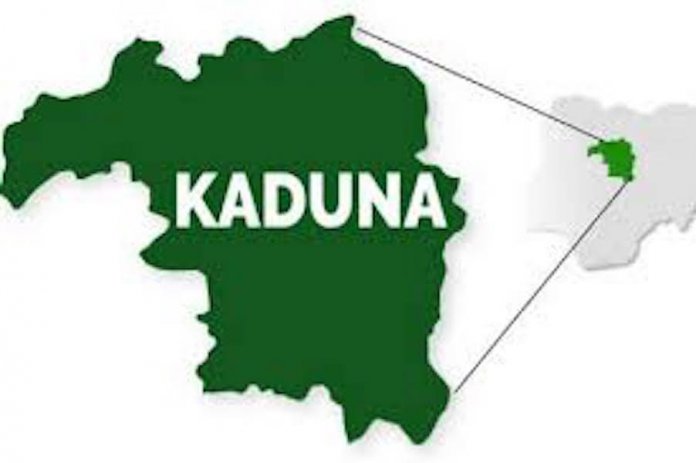 The Kaduna state government has imposed a 24 hour curfew on Kasuwan Magani, a community in Kajuru Local Government Area of Kaduna state, to avert another bloody ethno-religious crisis.

It was learnt that since Thursday evening, tension had been mounting in the community, following attack on two Adara boys allegedly by some Hausa youths.

According to sources in the area, “the two boys were coming from a local market in the evening on Thursday and decided to follow the bypass.

”They were attacked and thoroughly beaten by some Hausa boys. One of them was taken to St. Gerald Hospital where he later died as a result of the beating”.

The incident was said to have raised tension, prompting the deployment of more security personnel in the community to avert violence.

However, it was learnt that there was serious hostility between the two groups on Friday morning following news of the death of one of the boys that were beaten.

Sources said a house was burnt following the confrontation between the two groups.

Chairman of Kajuru Local Government, Cafra Caino, who confirmed the incident said the situation had been brought under control.

He said the state government had imposed a 24-hour curfew on the community to avert violence.

Caino said: “Yesterday there was tension and security personnel were deployed and the whole area was condoned.

“But this morning, there was another growing tension, but the situation has been brought under control.

”The state government has imposed a 24-hour curfew to avert violence”.