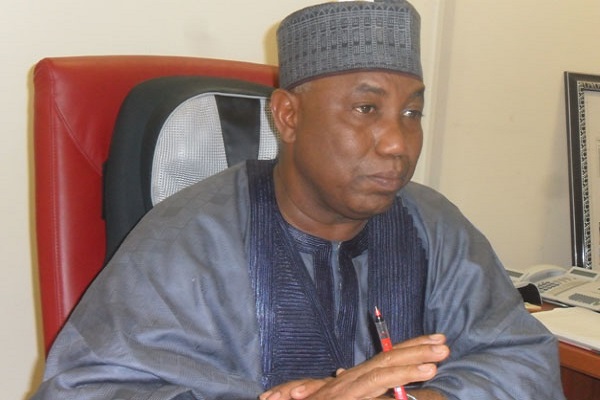 A pro-Buhari organisation within the All Progressives Congress, Next Level Youth for Buhari, has accused the lawmaker representing Kano South in the Senate, Senator Kabiru Gaya of betraying the APC by aligning with elements within the Peoples Democratic Party to canvass for the secret ballot system for the election of the Senate President of the 9th Assembly.

In a press release at the weekend signed by the Convener of the group and former House of Representatives member, Durosinmi Meseko, the APC youth group said they had very compelling reasons to believe that Senator Gaya might be one of the 13 APC Senators reported in a national daily to have been lured to support the scheme by the PDP as well as PDP’s proposed candidate for the position.

“When we read the report in some national dailies about how 13 Senators-elect from the APC had been approached with mouth watering promises to jettison the position of the party on Senator Ahmed Lawan and the adoption of open balloting system, we never believed it until Senator Kabiru Gaya recently granted OAK TV an interview during which he openly canvassed for secret balloting in the election of the 9th Senate President.

“What is Senator Gaya hiding from his constituents, the party that sponsored him and the public that he wants to do secretly? He has indirectly opposed the position of the party without minding the consequences of anti-party activities.

“We hereby call on the leadership of the APC to call Senator Kabiru Gaya to order to retrace his steps immediately or face recall by his constituents.”

The Statement wondered why Senator Gaya would show “such open disregard” for President Muhammadu Buhari by openly opposing him.

It called on the Kano South electorate to brace up for a recall action against Senator Gaya if he does not retrace his steps forthwith. 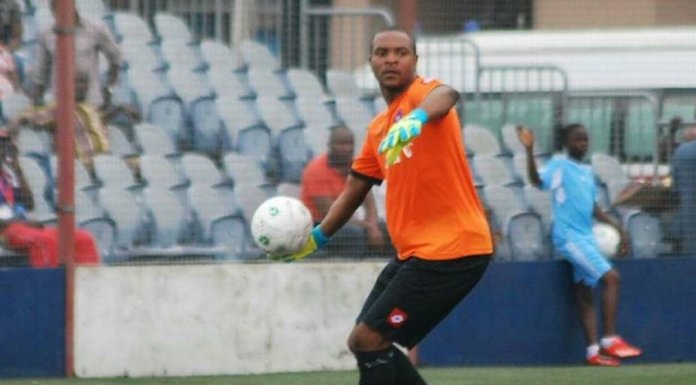