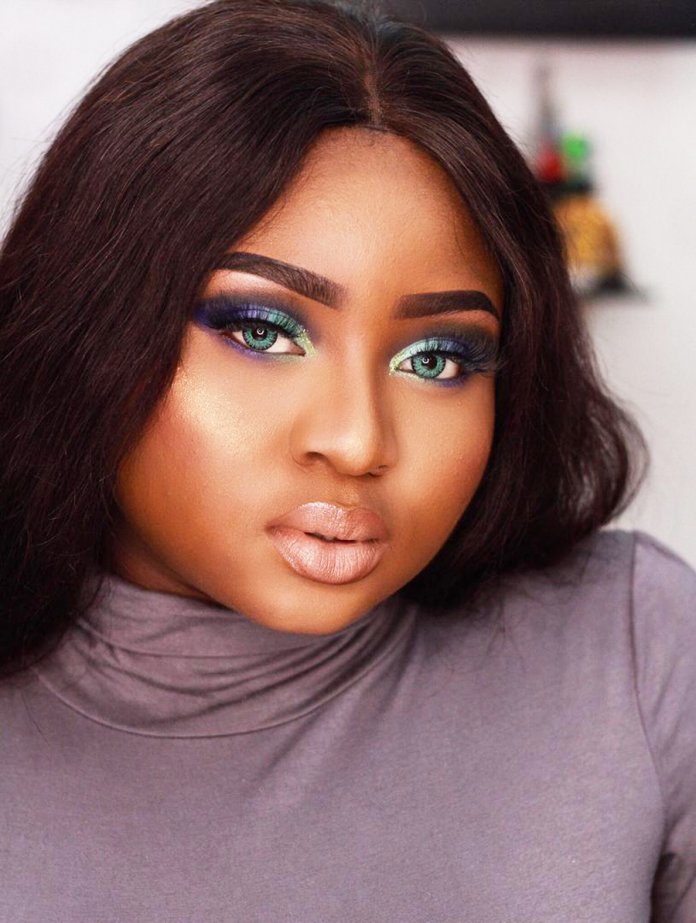 Clegg Oluwaseun Ruth was born into a family of music. Her love for the art took her into the journey of growing to becoming a strong music powerhouse. She tells Tosin Clegg the story of her inroad into the music, building her career and more

How did the journey into music start out?

Honestly, Music runs in the family as my dad sings and plays different kinds of instruments, my uncle sings and plays the trumpet, my aunt sings as well mostly in the choir though, my grandpa was a choir master and I was in the choir briefly as well, but I guess I don’t do well as a member of a group and all of that, so I left the choir. But so far, it’s not been easy but I thank God.

Tell us about the kind of music you do and why you chose that genre?

Basically, I would say my genre of music is contemporary R’n’B and I chose that particular genre because I don’t want to be restricted in future. Restrictions in the sense that, if I stick with pure R’n’B, I may decide to do pop later but I’ll be scared that people won’t like it and things like that, so contemporary R’n’B is the best bet for me.

What are your upcoming projects?

Right now, I only have covers of songs, but I’m working on my own song titled, From My Love, which will be out soon. Although apart from the covers I do, I get to do features as well. A few of my friends from the City Media Academy (organised by City FM) and I are working on a talk show titled “Table Talk” which is mainly like a Magazine Show and will be hitting the screens soon.

Who are your role models and mentors?

My father and mother are major role models in my life followed by the Managing Director of City FM, Mrs. Adedoja Allen. These are people that I look up to career-wise. And musically, Beyoncé and Brandy and I would say that these women help shape me in ways that they don’t know because most of the time, I use their songs to train my voice.

What makes you an exceptional act and how does it make you different from others?

My style reflects my personality and it’s definitely going to reflect in my music as well. I believe I have a special voice and style which other people don’t have and there are also some “sugar and spice” kinda vibe that I bring to any gathering I find myself in.