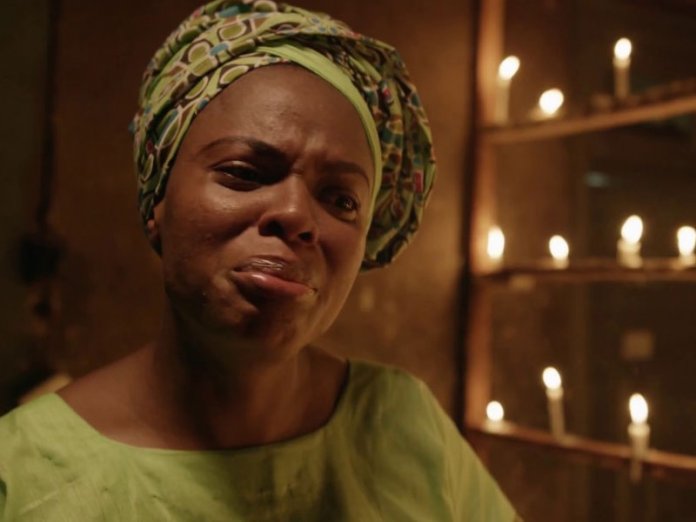 Award winning feature film, Children of Mud, a production of Grand Explorer Productions (GEP) Studio, a world class entertainment and project management company located in Ireland and Nigeria, has received yet another nomination at the Eko International Film Festival, Lagos.

The nomination follows the movie’s outstanding run at the 6th Africa Magic Viewers’ Choice Awards (AMVCA), which held last year, where 11-year-old Mariam Kayode was nominated Best Actress in a Drama category, thus making her the youngest person to be nominated in such category in the history of the award.

Reacting to the nomination, the Chief Executive Officer of GEP Studios, Charles Ikenna Mojekwu said: “We feel very honoured for our movie to be nominated by the Eko International Film Festival. We put in our best to ensure that Children of Mud achieves world-class production standards, and we are very happy and proud that this hard work is paying off

“Children of Mud raises awareness on the societal ills relating to child abuse, homelessness and child witchcraft accusations. We are happy to be a voice to the young voiceless.”

The movie, which has the imprint of Imoh Umoren, arguably the leader of new school cinematographers in Nigeria, follows the story of two homeless kids, Emem and Miracle, who were accused of witchcraft by their aunty and thrown out of their home.

Written and directed by Imoh Umoren, the movie received six nominations at the just concluded AMVCA for different awards including Best Movie West Africa and Best Actress of the Year.

Eko International Film Festival is one of the largest film festivals to take place in Africa. It is a key part of Africa’s cultural infrastructure: as they inspire audiences, artists, filmmakers and professionals from other parts of the world.