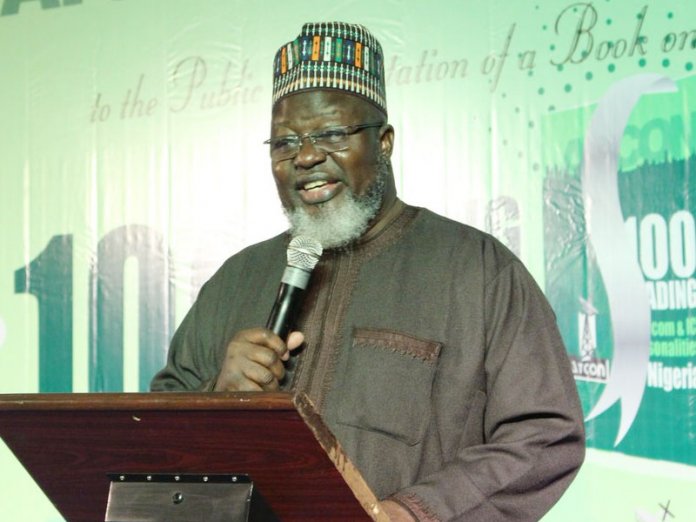 The federal government has called on the African Development Bank (AfDB) to intervene in building the trans-saharan optic fibre backbone/national broadband backbone and develop ground station for Nigeria Communication Satellite (NIGCOMSAT) and other critical national Information and Communications Technology (ICT) infrastructure, to enable the nation attain the fourth industrial revolution.

The Minister of Communications, Dr. Adebayo Shittu, made the call recently in Abuja, during a meeting between the team of the African Development Bank Group, led by its Government Relations Coordinator, Linda Amadi and officials of the ministry in Abuja.

The meeting was aimed to identify the real reasons why certain technologies could not be adopted in Africa and recommend the development strategy for Africa government, the private sector, and development partners, including AfDB.

Shittu, explained that the trans-sahara optic fibre backbone would ensure effective broadband penetration in all rural areas, not only in Nigeria but in entire Africa.

He requested the AfDB to assist in the implementation of the National Addressing System (NAS) activities such as procuring the needed cadastral based map at the scale of 1:5000 and 1:10000, engage a notable software developer to build NAS data ecosystem infrastructure and integrated software/associated applications.

According to the minister, “Securing intervention from the AFDB on the certain critical national ICT infrastructure including the development of Research and Development Centres, ICT parks and ICT village among others, were crucial for launching the country in particular and Africa as a whole into the fourth industrial revolution where trends such as Internet of Things (IoT) Robotics, Virtual Reality (VR) and Artificial Intelligence (AI) could be realised to change the way people live and work.”

Addressing the ministerial team, the AFDB’S Senior Consultant from Techno Polis Group, Stephen Krevrer, said the delegation aimed at conducting field studies to seek detailed information to understand which technology has the potential to impact on the economy and society at large.

He noted that Artificial Intelligence, Block Chain, 3D printing, Drones and Internet of Things, were the five key areas AFDB seeks to uncover their potential to impact positively in sectors like Education, Health Care, Transportation, Manufacturing and Agriculture, to transform the African economy.

The African Development Bank had selected Nigeria, South Africa, Cameroon, Morocco and Uganda for a case study on unlocking the potential for the fourth industrial revolution in Africa and to collate detailed information that will enable them to understand the technologies that have the potential and ascertain the preconditions for their adoption and potential impact on the economy and society at large.