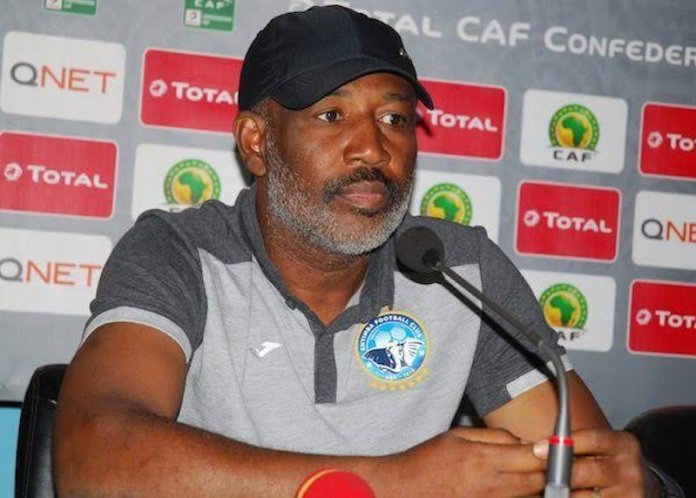 Enyimba’s Technical Adviser, Usman Abd’Allah has handed out praises to his players following the team’s 2-0 win against Kwara United in the Nigeria Professional Football League on Sunday evening in Aba.

Sunday’s win has returned the seven-time champions to second in Group A of the NPFL and Abd’Allah attributes the outcome to the mental sturdiness of his charges.

“I am happy with the mentality of the players because after what happened last week they were able to compose themselves and come back and prove that they can do it,” Abd’Allah noted.

“It’s a very good comeback by the players. We did a lot of counselling and meetings and there’s a lot of support from the management, also from the supporters.

“The team came back with this fantastic result. I’m happy with it and hope we keep on going on with this unbeaten record. This is the ninth match unbeaten. It’s a record and we hope to go on. The most important thing is to get to the playoffs and we will by God’s grace,” the gaffer stressed.

Abd’Allah also has complimentary words for Stanley Dimgba, who in one of his rare starts this season, scored both goals for Enyimba.

“I think he’s been working hard. He understands that he has a lot of challenges against him. He worked hard in the last match and I picked him as one of the best players in the match we drew.

“As I said, when you’re doing well you’ll play. I have talked to him, I’ve counselled him, we had a very good conversation with him and I think he is measuring up. This is football, so I’m happy for him and I hope he continues like that.”

Enyimba, in the meantime, will switch attention to the Abia State FA Cup with a midweek fixture in view, before heading to Makurdi to face Lobi Stars in the NPFL. 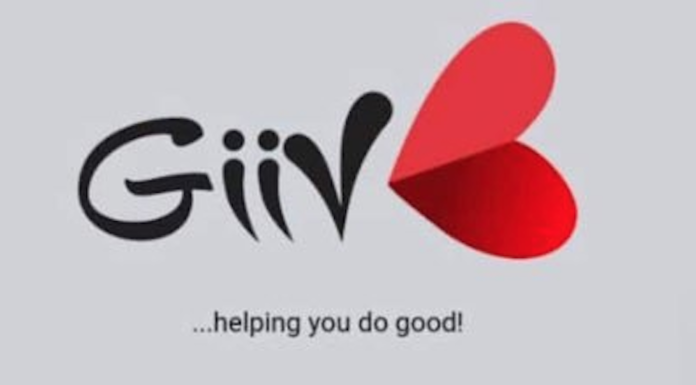