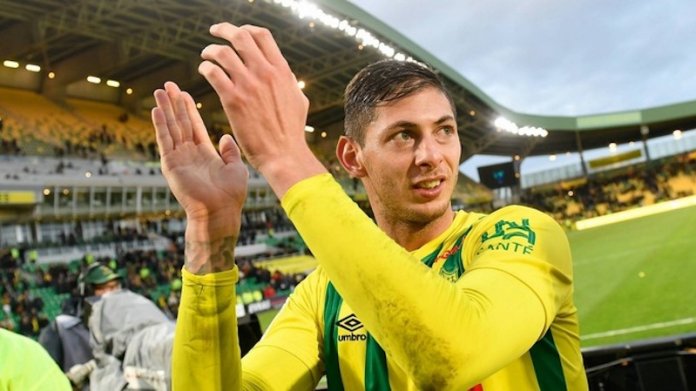 Cardiff City has submitted its evidence to FIFA in the dispute with Nantes over the £15m transfer fee for Emiliano Sala.

Cardiff has so far refused to make an interim payment towards the fee for the Argentine striker who died in a plane crash in January.

The Premier League club claimed the deal was not legally binding.

Nantes referred the dispute to FIFA, who granted an extension to Monday for the clubs to submit their evidence.

Now Cardiff has confirmed that it met the deadline.

A club statement said: “Cardiff City FC has today submitted its answer in response to the claim filed by FC Nantes on 26 February 2019.”

Recently, Cardiff offered Nantes direct talks in an effort to settle the dispute, after FIFA President Gianni Infantino said he hoped the clubs could reach an agreement.

But now the matter seems likely to be adjudicated by FIFA.

Cardiff will say Nantes’ conditions for completion of the deal were not fulfilled and Sala was not registered as a Premier League player.

Nantes claim the required paperwork was completed and they were fully compliant with FIFA regulations.

Earlier a FIFA spokesperson told BBC Sport Wales: “Proceedings are currently ongoing and therefore please understand we cannot comment further at this stage. Any potential update will be communicated in due course.”