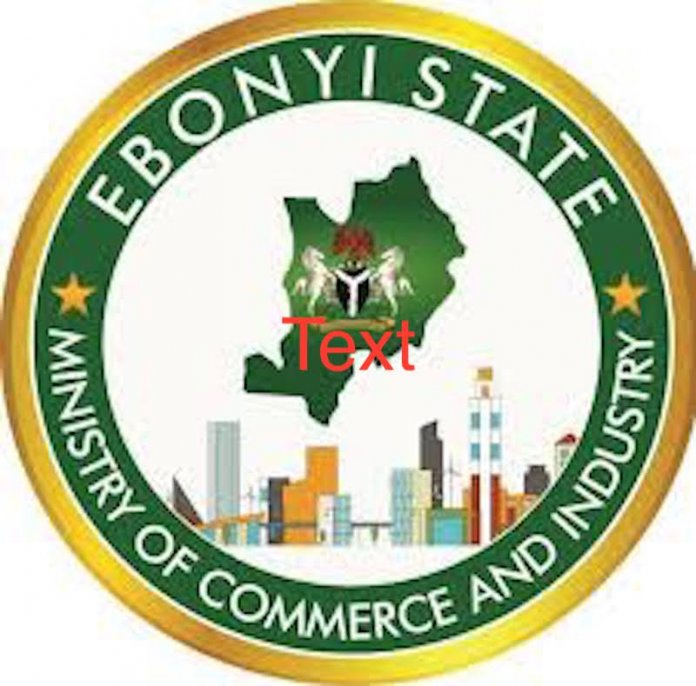 Briefing newsmen in Abakaliki, the Ebonyi State capital Friday, the Commissioner for Border Peace and Internal Security, Dr. Kenneth Ugbala, described the National Boundary Commission (NBC) as a toothless bulldog following its inability to demarcate the disputed land between the people of Igbeagu in Izzi Local Government area of Ebonyi State and Ukele community in Yala Local Government area of Cross River State since the outbreak of the crisis several years ago.

The commissioner said that Governor David Umahi will visit Igbeagu community on April 13 to ascertain the level of destruction from the recent uprising in the area.

The boundary dispute, THISDAY gathered, started in 2003 and has claimed several lives, rendered over 7,000 people homeless and numerous property destroyed in Igbeagu community in Ebonyi State.

He noted that the Commission had visited both Ebonyi and Cross River States at the heat of the crisis and even invited the affected communities for dialogue in Abuja, yet it has not been forthcoming towards demarcating of the troubled area.

Ugbala, who argued that assuming the NBC and the federal government had demarcated the disputed land as at when due, there wouldn’t have been unwarranted records of deaths and destruction of properties from both sides of the divide.

“Sometimes we doubt the sincerity of the federal government in ensuring that the problems in border areas not only in Ebonyi State are resolved. Most times we look at the NBC particularly as a toothless bulldog because a lot of things has happened in that area even before the inception of this administration.

“I can’t remember a single place they have taken a definite decision but because it’s not the duty of the Ebonyi State government to determine the boundary between Ebonyi State and Cross River and so we will continue to look up to them. We have been called for several meetings in Abuja and we had always attended because Ebonyi State government is disposed to peace; and we said demarcate the boundary because there’s no land that is more important than the life of the people.

“We are asking the media to tell the federal government and National Boundary Commission to come and do their job because what they always come to do is urban carol, once in the month where the crisis come up, they will come and visit,” Ugbala said.

The commissioner, who stated that the governor received news of the killings in the area with shock and unhappiness, called on the police and army to improve on their deployment strategies so as to immediately nip the crisis at the board.

According to him, all stakeholders including the state Auditor-General, the state Director of Fadama, councillors and other elected personalities from Igbeagu community are hereby suspended indefinitely until there is peace in the area.