The state Commissioner of Police, Mr. Undie Adie, while addressing journalists during the parade of the suspects, said the men were members of the gang that abducted one Prince Omoghae Igbegbon on April 2, 2019, on Akunnu-Akoko/Auga-Akoko road.

According to the state police boss, the suspects allegedly disposed their victim of the sum of N185,000 before demanding N30 million ransom for his release.

The commissioner said the spirited efforts of men of the command led to the tracking of the suspects to their hideout in Ibilo, in the state.

Adie said it was Wakili that led the police to the hideout of other members of the gang.

The police commissioner said the suspects had confessed to the crime, adding that the command would make Ondo State unsafe for the criminals.

He maintained that effort was on to arrest other fleeing members of the gang, while those already apprehended would be charged to court upon the conclusion of ongoing investigation.

However, one of the arrested kidnappers, Wakili, who admitted to have participated in the crime, denied knowing the other four suspects that were paraded along with him.

Meanwhile, the state police commissioner said the command would reinforce security around banking areas in the state.

While saying thorough investigations have begun on the robbery incidents in the state, Adie said the command would hold meeting with bank managers and chief security officials on necessary security measures. 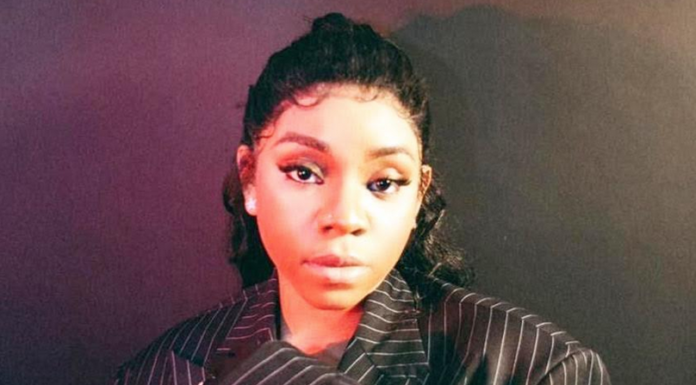