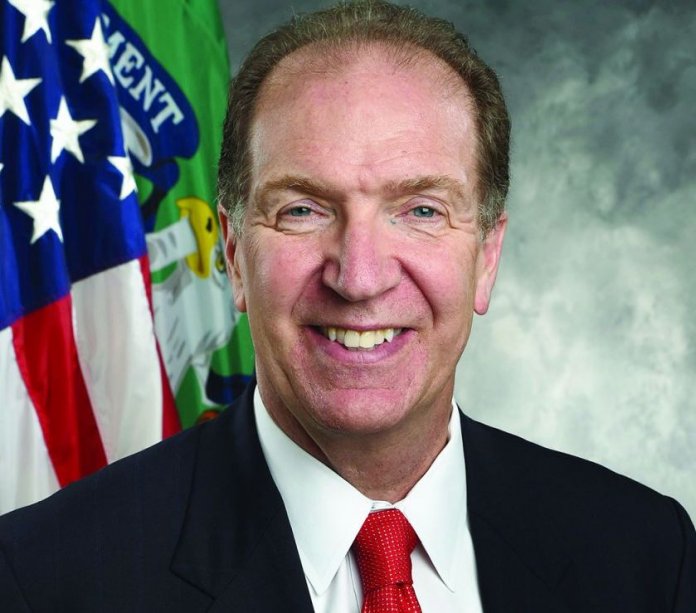 In a press release published on its website yesterday, the World Bank said Malpass appointment followed a transparent nomination process where any national of the Bank’s membership could be proposed by any Executive Director or Governor.

Malpass previously served as Under Secretary of the Treasury for International Affairs for the U.S. As Under Secretary, Malpass represented the United States in international settings, including the G-7 and G-20 Deputy Finance Ministerial, World Bank-IMF Spring and Annual Meetings of the World Bank.

He also played a role in several major World Bank Group reforms and initiatives. He was also instrumental in advancing the Debt Transparency Initiative, adopted by the World Bank and IMF, to increase public disclosure of debt and thereby reducing the frequency and severity of debt crises.

Prior to becoming Under Secretary, Malpass was an international economist and founder of a macroeconomics research firm based in New York City.