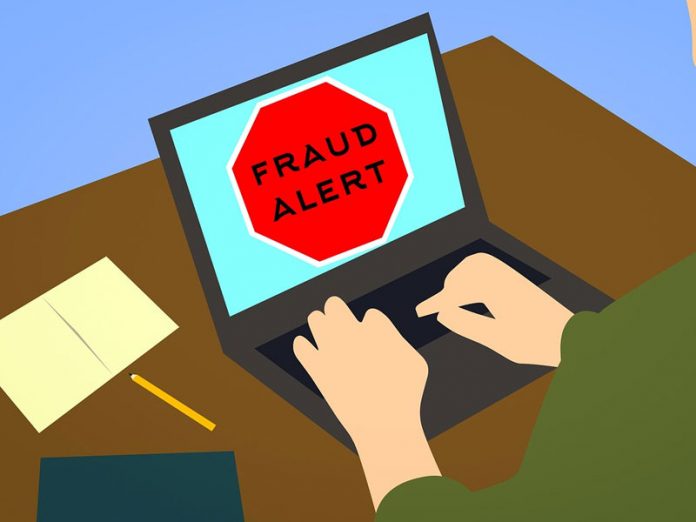 Apparently worried over the increase in cybercrime, and the abuse of the internet space in the country, the Nigerian Communication Commission (NCC) has started a process to introduce what it describes as Internet Industry Code of Practice.

The NCC which is the regulatory authority in the nation’s telecommunications industry said that the successful operation of the policy would curb the increasing spate of cybercrime and would also protect the rights of the child, individual privacy in the cyber space and a host of others.

The Executive Vice Chairman and Chief Executive Officer of the NCC, Prof. Umar Garba Danbatta, made the disclosure during the NCC 103rd edition of the Consumer Outreach Programme (COP) held in Calabar, Cross River State.

Danbatta who was represented at the event by Deputy Director, Consumer Affairs Bureau, Alhaji Ismail Adedigba, said: “Realising that liberalisation of the telecoms industry has led to an unprecedented increase in the usage and dependence on internet-based solutions and services, the Nigerian Communication Commission has initiated a process to establish an Internet Industry Code of Practice for Internet Service providers in the country.

“The Internet Code is a regulatory intervention that will not only help to secure the country’s cyberspace against imminent threats from cyber attackers but also address such issues as online protection, privacy and data protection, objectionable content, among others.”

Danbatta said as much as the NCC was doing a lot to protect, secure, and sanitise the cyberspace, every subscriber to internet space should contribute their quota for the attainment of the set goals.

“Let me emphasise at this juncture that while the regulatory intervention and other initiatives are ongoing to sanitise Internet space, telecoms consumers, must play their role.”

He said that the theme of the consumer outreach programme, ‘Mitigating  Effects of Cybercrimes: The Roles of Telecom Consumers’, was as a measure carefully selected to educate and inform consumers of telecommunications service first; on the increasing tide of cybercrime in its various forms, and the dangers posed by cybercrime; and the roles individual consumers are expected to play in curbing the activities of cyber criminals.

Presenting the lead paper on the roles of consumers in mitigating the effects of cybercrime, the Head, Consumer Protection/Advocacy, Consumer Affairs Bureau, Ayanbanji Ojo, advised that it was important for consumers to seek useful information on aspects that have to do with cybercrime, such as “types of crimes, mode of operation and how to report internet criminals to appropriate authorities.”

Ojo said it was also necessary for telecommunications services consumers to be proactive, by reporting suspected cyber criminals and their activities to the police, and other members of the nation’s security community.

“Consumers should protect their devices from loss as they can become tools in the hands of cyber criminals who often steal them,” adding that “because such theft are inevitable, consumers should always report loss of device to service providers, NCC or the Police so that the lost device can be deactivated,”Ojo
said.