The union had suspended the strike action it embarked upon in 2018 following assurances by the state government to meet its demands which were yet to be met.

This is coming just as National Association of Nigerian Students (NANS), TSU chapter enjoined the state government to quickly meet the demands of ASUU in the interest of the students.

The union, in a statement signed by its Chairman, Dr. Samuel Shikaa, and Secretary, Dr. Atando Agbu, lamented the abandonment of the law establishing the university by the state government particularly in regards to funding which it says is adversely affecting the smooth running of the institution.

Enumerating the reasons for embarking on the strike, the union stressed that lack of funding of the university has led to non- payment of earned academic allowances of staff from 2014 till date as well as lack of provision of required infrastructure to enhance teaching and learning.

“The ASUU executive council of the Taraba State University has resumed the strike action over issues of funding which led to non- payment of earned academic allowances from 2014 till date, non-provision of required infrastructure to enhance teaching and learning”

“If you go round the university, you will discover that apart from the library and senate building which are still under construction, every other building you will see are constructed and furnished by the Tertiary Education Trust Fund.

“If you refer to this university as TET Fund University, you will not be wrong because the few infrastructures here are provided by the fund so the strike is therefore, total, comprehensive and indefinite,” he said.

Meanwhile, the President, TSU chapter of NANS, Ande Boyi, has appealed to the state governor, Darius Ishaku, to quickly meet the demands of ASUU to enable students continues with their studies.

Insisting that the students are not supposed to stay at home when they ought to be in school saying “now that strike has been declared, the student body appealed to Gov. Ishaku to immediately meet the demands of ASUU to ensure that students don’t stay at home for long,” he said. 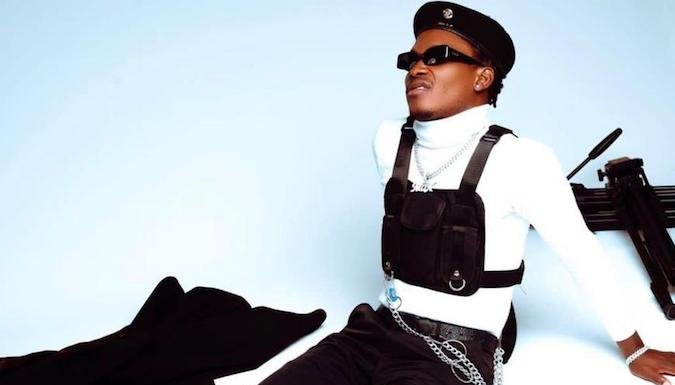