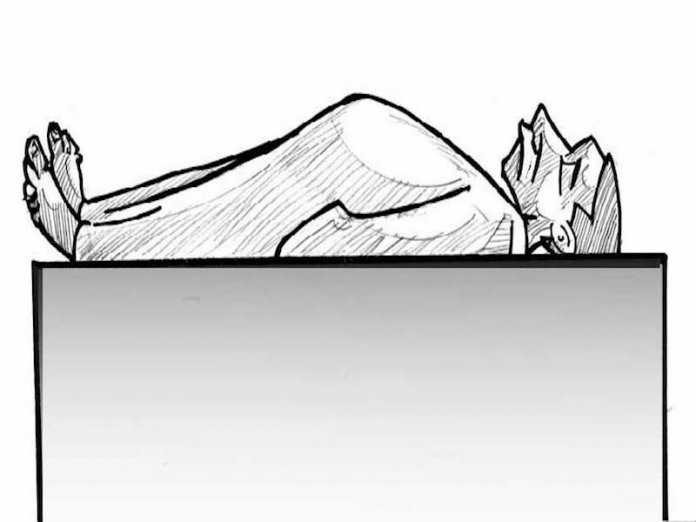 The killers must be brought to justice

The recent brutal killing of a Nigeria Security and Civil Defence Corps (NSCDC) operative in Nyanya, Federal Capital Territory (FCT) in the presence of his wife and children was the height of recklessness. It is appalling that policemen who have the responsibility of protecting lives and maintain law and order could take laws into their hands by gruesomely killing a fellow security agent over what ordinarily is a civil offence. From shooting drivers over refusal to pay some token bribes on the road to killing innocent citizens for wearing dreadlocks, law enforcement agents, especially men and officers of the police, are increasingly becoming a menace on the roads. But the bigger challenge is the rate at which they now kill one another.

Mr Jumbo Ogar, an assistant civil defence superintendent was said to be taking his children to school when two police officers accosted him and accused him of violating traffic regulations. The development resulted in fracas in which the two policemen started to beat Jumbo, dragging him on the floor until he eventually died at their station. What worries is that it is not an isolated incident. Ogar’s death and the circumstances under which it happened is not only common, it underscores the level of barbarism among most of those who carry guns on behalf of the state.

In the past, security agents, irrespective of the outfits they belonged to, usually had a mutual sense of camaraderie for one another. They accorded one another preferential treatment in recognition of the onerous task of providing security which they jointly shared in various capacities. But the reverse is now the case as officers of the law turn their guns against one another most often over trivial matters. Last May, policemen attached to the Rumukpakani Police Station in the Obio/Akpor Local Government Area of Rivers State reportedly shot dead a soldier, who was in mufti, claiming he was an armed robber. The deceased soldier was said to be coming out of a hotel with a pistol when he was accosted by a team of policemen and one of them pulled the trigger, killing him instantly despite identifying himself. The situation later went out of hand when the colleagues of the slain soldier stormed the Rumukpakani Police Station on a revenge mission, forcing the policemen to flee the station for fear of reprisal.

With regard to Mr. Ogar, that two policemen would hack down a fellow security operative in the presence of his wife and children only shows the level of degeneration in the force. While it was cheery that the FCT Police Commissioner, Bala Ciroma, paid a condolence visit to NSCDC, with a disclosure that the killers had been arrested and detained, we nevertheless demand a proper investigation that will lead to trial. It is not enough to merely detain the two men; they must immediately be charged to court to face the full wrath of the law. The trial should also be open as that is the only way such frequent, mindless and reckless brutality by security agents particularly the policemen can be put under control.

Meanwhile, we reject the reaction of FCT Commandant of the NSCDC, Solomon Iyamu, that the killing of Ogar should be accepted as “an act of God”. This is an unprofessional and clearly irresponsible comment from a man who ought to champion the course of justice for both the dead and his traumatised family. While we do not advocate reprisals or any form of hostilities between the two sister agencies over the matter, we insist that the law must take its course and perpetrators must face the music. This is not ‘an act of God’. It is a case of man’s inhumanity to man. And those responsible must pay the price.