The Alliance for Defence of Democracy (ADD) Saturday disclosed that it would institute legal actions against the Independent National Electoral Commission (INEC) for rescheduling the presidential and National Assembly elections on February 16.

The ADD, a coalition of presidential candidates that contested the 2019 election, protested alleged manipulation of the election results by the INEC, military and other state actors across the federation

In a communiqué signed by Director of Publicity, Dr. Olusegun Obe and Director of Special Duties, Ms. Olufunke Awolowo, the ADD said a class action had been initiated to query the reasons the INEC postponed 2019 elections.

The communiqué, which was titled Our Intervention on the Crisis Rocking: The 2019 General Elections in Nigeria,” said the third force coalition said the INEC action affected the poll and cost the mass of the Nigerian electorate so much loss in uncountable regards.

It said the ADD in conjunction “with a public interest NGO; Common Voice has undertaken to champion the cause of Nigerian citizens who have so far sent in strong petitions for a class action to be instituted on March 25.”

It warned the INEC “to desist from the antics of declaring elections almost won inconclusive to enable its favoured political parties to put machinery in place for eventual rigging of the elections as cleverly invented during the Osun State elections.

“We note that this style of mandate circumvention is again about to happen in the supplementary gubernatorial elections in some states like Kano, Rivers, among others, which shall be resisted with a nationwide mass action in expressing our principled grievances against the obvious lapses in the 2019 elections.”

The communiqué said the third force had no option than “to embark on the plan after it became obvious that the military, INEC officials and some state actors allegedly subverted the will of the people to ensure the All Progressives Congress (APC) achieve their goal during the elections.

“It is abundantly clear to us that there was a strategic collusion among state agents, political gladiators and some unscrupulous officials of the INEC to subvert the will of the electorate by manipulating, doctoring, concocting, manufacturing and allocating imaginary votes and figures parties,” the communiqué said.

It added that this was contrary “to the actual votes cast in the various constituencies where elections were held or not held during the 2019 elections in Nigeria, citing revelations from INEC officials and ad-hoc staff, among others.

It, therefore, said the presidential election conducted by the INEC under the leadership of Prof. Mahmod Yakubu was seriously marred by several infractions that should have warrant it cancelation or otherwise.

It said, “We also received some pathetic confessions from some corps members, serving as presiding officers of polling unit in some Northern states that electoral officials in their areas of assignment were subjected to heavy terror and duress by state and political agents. Thus, nothing like card reader, PVC and the rest was used.

“To this end, a day of national mass action to protest and redress all the lapses observed in the 2019 elections will be announced in the first week of April 2019. All allied movements, parties and stakeholders are hereby put on notice and alert,” it added.

The third force, however, congratulated Ogun State Governor-elect, Mr. Dapo Abiodun and Oyo counterpart, Mr. Seyi Makinde for their victory at the poll.

According to third force, the victory of both candidates were further made easy following their candidates abandoning their ambition to back both governor-elect ambition. 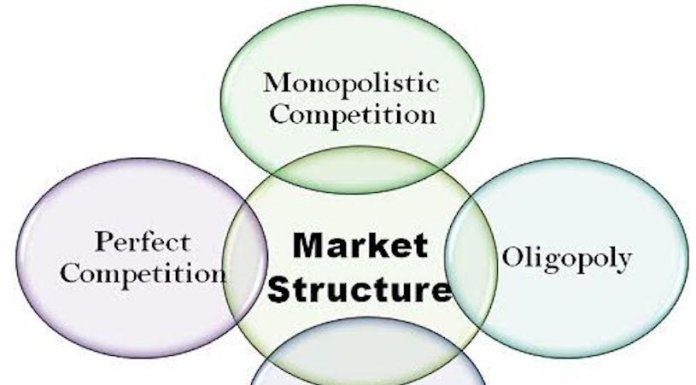