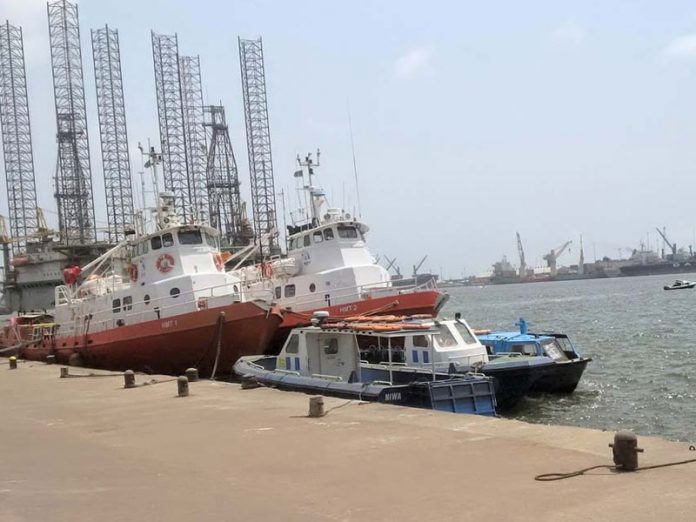 The National Inland Waterways Authority (NIWA) has awarded a contract for the supply and installation of a 64-ton mobile harbour crane at the Lokoja River Port.

In a statement by the General Manager, Public Affairs of the authority, Tayo Fadile, the Managing Director of NIWA, Dr Olorunnimbe Mamora, at the contract signing ceremony in Lokoja, said that the project was in line with government’s determination to enhance water transportation.

He said the contract was awarded early enough to ensure the commencement of operation at the port by next year.
According to him, the port, which would be fitted with state of the art equipment, has reached 75 per cent completion. The port is located at Jamata area of Lokoja.

Mamora, said that the contract, which was awarded at a cost of N1, 600,344,000 to Messrs LIEBHERR Nigeria Limited, would be executed within one year.

When completed, he said, the port and others already completed and nearing completion in Baro, Onitsha and Oguta would enhance inland water transportation and create thousands of direct and indirect employment opportunities for Nigerians.

He said the choice of the contractors was informed by their track record.
Speaking at the occasion, the Managing Director of LIEBHERR Nigeria Limited, Mr Hermann Wohuhes, thanked NIWA for the confidence reposed in his firm. He promised to deliver the job strictly in line with the terms of the contract. 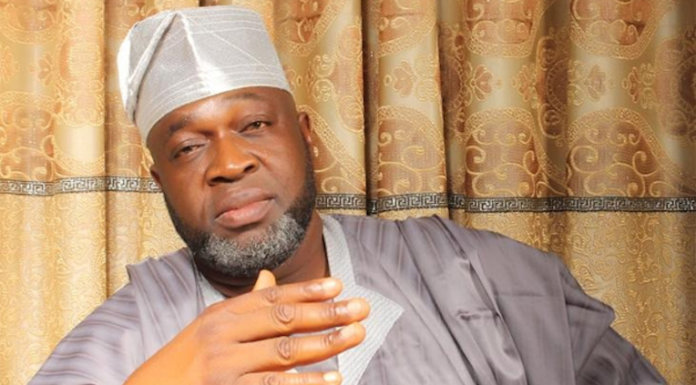