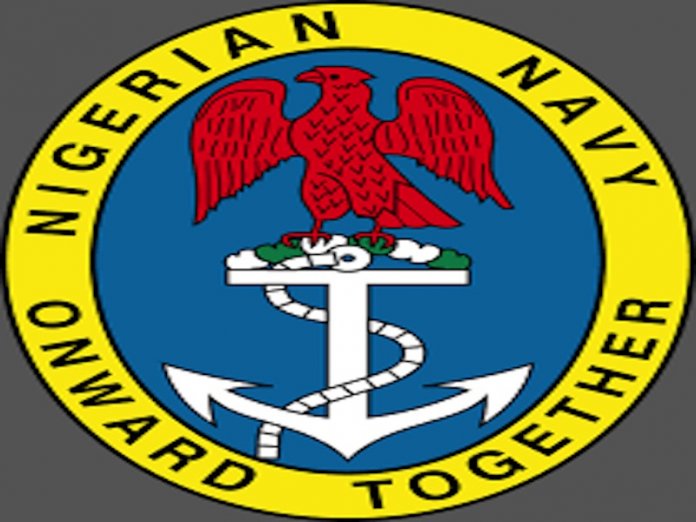 An unnamed naval rating has reportedly been attacked and killed by rampaging youths in Brass Island, Brass local government, Bayelsa, while on election duty in the waterways of the state.

It was learnt that the naval personnel attached to NNS FORMOSO, was escorting Electoral materials from Egwuama to Brass when he and his colleagues came under attack from some thugs loyal to a politician in the area.

Naval authorities in Bayelsa did not immediately react to the incident , however during the shootout, the military personnel was said to have died instantly.

Condemning the murder, the Bayelsa State Chapter of the Peoples Democratic Party (PDP) said the death of the naval personnel, followed in the same line of the violence against the security agencies in the area by an opposition party.

State Secretary of the PDP, Chief Godspower Keku, said in a statement on Sunday that the situation was unfortunate, noting that the Navy in Bayelsa had exhibited a high level of professionalism in the election, so far.

He maintained that the navy may have come under the unprovoked attack for resisting attempts by the opposition thugs to hijack the materials meant for the area to non-designated location for thumb printing in their usual way in Brass.

The PDP said it was worried that a group of desperate politicians had been allowed to take the laws of the land into their hands and emboldened to commit acts of criminality for the purpose of undeserved electoral victory.

He called on the authorities of the Nigerian Navy to go after the hoodlums and their leaders behind the unfortunate death of the Naval personnel with a view to bringing them to book.

The party recalled that a Deputy Commissioner of Police in charge of Federal SARS, Kola Okunola, was abducted and stripped by the same set of people during the presidential and National Assembly polls.

He said that it was cheering to note that a Bayelsa lawmaker who allegedly led the widely condemned assault on the DCP was arrested and would soon face prosecution alongside his cohorts.

Keku called on the Commander of NNS FORMOSO to take a cue from the leadership of the police by going public with the murder of the innocent security operative in the line of duty.