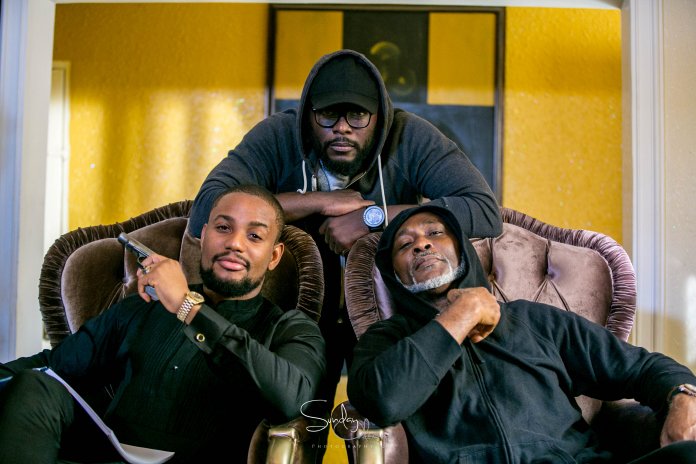 The much anticipated film from the director of the celebrated ’30 Days in Atlanta’ and ‘A Trip To Jamaica’, Mr. Robert O. Peters, will be having its theatrical release  on March 22, 2019.

Distributed by Genesis Cinemas, ‘Zero Hour’ tells the story of Zamani (Alexx Ekubo) an only child and heir apparent of the CEO of Galaxy Ltd., who returns to take back his father’s business empire. But it’s not as easy as thought as he has to face his uncle and guardian, Danlami Davou (RMD), his cousin Awwal (Ali Nuhu), and his love interest, Zee (Rahama Sadau).

The film also  boasts of other Nollywood stars like Eucharia Anunobi, Ayoola Ayolola, Halima Yusuf, and a notable ‘Cockcrow at Dawn’ actress, Ene Oloja, who is making her debut in feature film.

The film is a collaboration of Galaxy Transportation and Construction Services Ltd,Native Media; Whitestone Pictures; and FKD Productions.