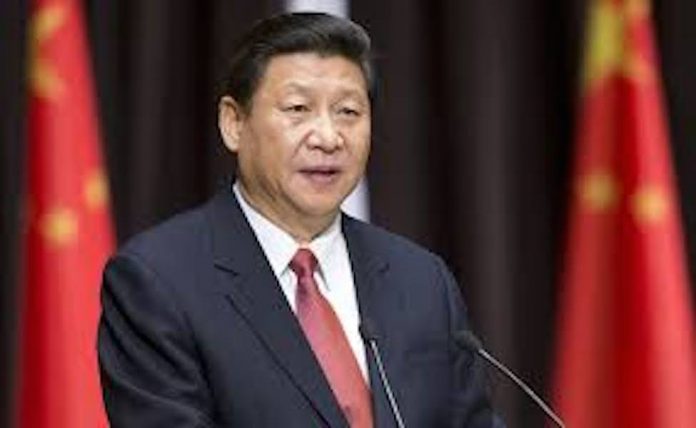 The United States and China appear close to a deal that would roll back US tariffs on at least $200 billion worth of Chinese goods, as Beijing makes pledges on structural economic changes and eliminates retaliatory tariffs on US goods, a source briefed on negotiations said on Sunday.

US President, Donald Trump and Chinese President, Xi Jinping could seal a formal trade deal at a summit around March 27 given progress in talks between the two countries, the Wall Street Journal reported on Sunday.

In an eight-month trade war, the United States has imposed punitive tariffs on $250 billion worth of imports from China, while Beijing has hit back with tariffs on $110 billion worth of US goods, including soybeans and other commodities. The actions have roiled financial markets, disrupted manufacturing supply chains and reduced US farm exports.

Trump administration officials have said they expect the two presidents to “close” a deal at a summit in coming weeks at Trump’s Mar-a-Lago estate in Florida.
The source briefed on the talks said that no dates for a summit had been determined, but that Beijing had reserved a 10-day window from around March 20 for a possible summit.