This is just as he urged stakeholders both in the organised private and public sectors to expedite action in payment of taxes.
Speaking in an interactive session held in Lagos, with the Manufacturers Association of Nigeria (MAN) recently, the FIRS boss also solicited for more patronage of locally manufactured products in order to encourage them.

Fowler, urged operators of micro, small and medium scale enterprises (MSME) to be innovative and do their businesses with ease, by paying a simple tax rate that would help them grow.
On his part, MAN President, Ahmed Mansur, said the collaborative engagement between the association and the agency was a commitment to the principles of public-private sector partnership.

According to him, the engagement was timely and would help resolve some challenges, differences and contentious issues that manufacturers are encountering in their relationship with FIRS.
He said: “MAN sees this as a mark of high esteem accorded to the association and it would provide the platform for us to properly ventilate our experiences, given the roles of manufacturers in the industrial and economic development of our country and the concomitant effect on employment generation, technology acquisition and wealth creation.”

The MAN president assured that the association shares the views of FIRS, which is part of the transformation initiatives of the present administration that seeks to create a more prosperous economy through diversification of the economy and government revenue away from the oil dominated foreign earnings to a more predictable source that have the potential to accelerate the country’s economic growth.

He also added that MAN appreciates what FIRS had been doing in the last three years given the fact that revenue from taxes has significantly improved and was fast becoming another credible source of our central government’s yearly budget funding, thereby minimising the vagaries that is associated with oil price at the international market.

He further urged that government should widen the tax net rather than increase the tax rate thereby moving up taxes and levies which are usually borne by the narrow tax compliant segments of the populace especially the corporate entities; majority of whom are manufacturers and whose internal system cannot permit avoidance or evasion of tax.

MAN commended FIRS for its support and understanding in respect to the Value Added Tax (VAT) exemptions on biscuit and raw materials for the manufacture of diapers, adding that there are still few areas that needed to be reviewed especially on the issue of VAT on raw materials.
A total sum of N540.23 billion was generated from the Value Added Tax (VAT) deductions in the second and third quarters of the year (Q2, Q3 2018), the National Bureau of Statistics (NBS) had said.

According to the Sectoral Distribution of Value Added Tax for Q2 and Q3, which was released by the statistical agency Wednesday, Other manufacturing category generated N31.48 billion in VAT, the highest in the distribution. The Professional Services and Commercial and Trading both generated N25.57 billion and N15.99 billion respectively. 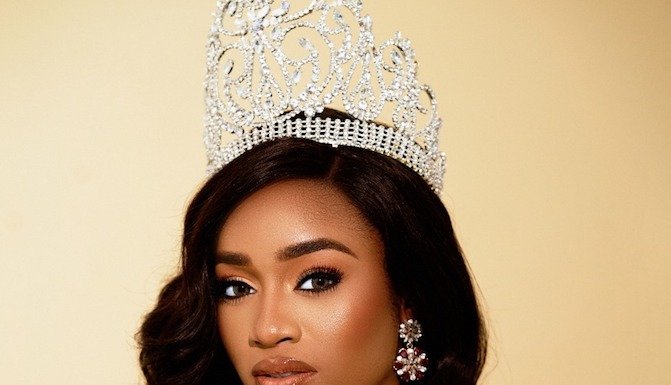