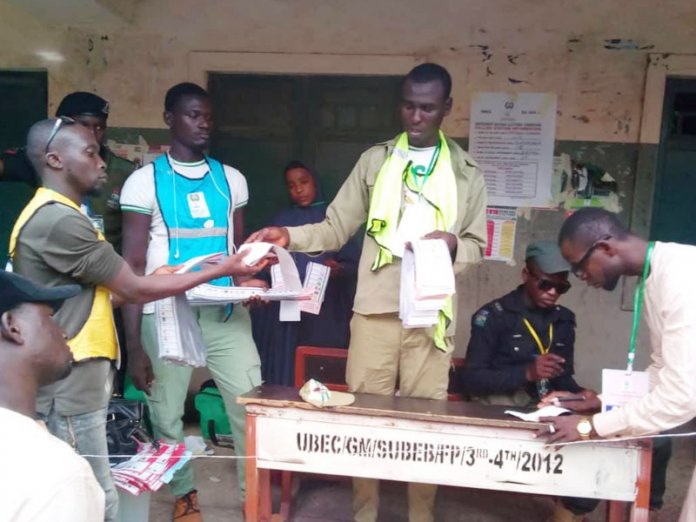 From Segun Awofadeji in Gombe

Results released by the presiding officer of Hassan Manzo polling unit in Herwagana ward of Gombe metropolis of Gombe State, Ahmed Jamilu Makko, has shown that PDP presidential candidate, Atiku Abubakar, failed to win substantial votes during Saturday’s election as he polled only 80 votes against his rival, President Muhammadu Buhari, who polled 457 votes.

Governor Ibrahim Hassan Dankwambo, a PDP governor, however won in the polling unit with 325 votes against his main rival, Saidu Ahmed Alkali of the APC, who polled 212 amidst jubilation by APC supporters who sang as they escorted the result to the collation centre.

The election in Gombe was generally peaceful in most parts of Gombe North Senatorial district where our correspondent monitored the election.

Election started on time as many voters lined up even before the arrival of election officials. As at the time of filing this report, Gombe, the Gombe State capital was generally peaceful and calm as attention was shifted to the collation centres across the state. 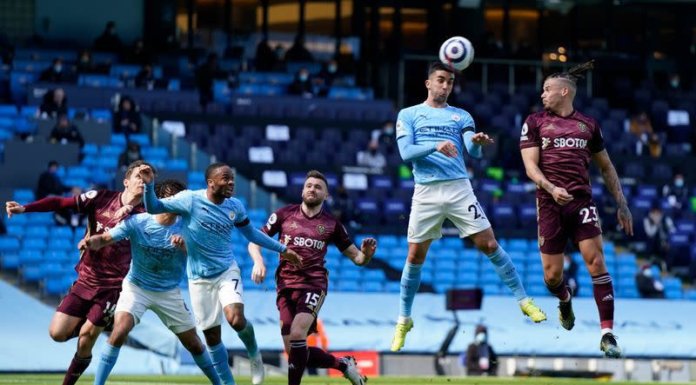