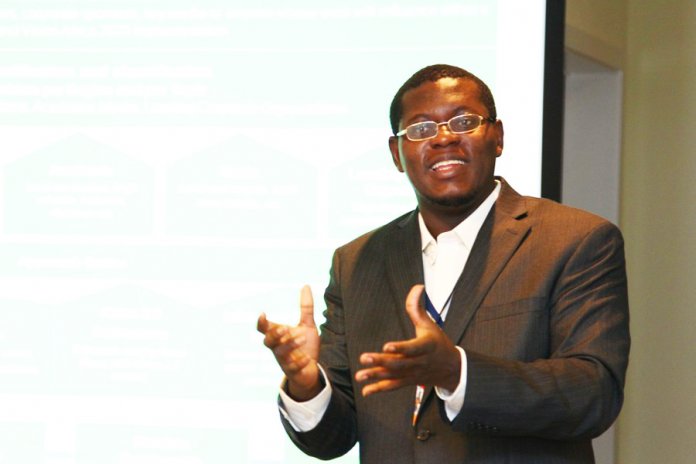 Reports reveal that counterfeit trade is worth about $700 billion a year. However, it is the trade in fake drugs specifically, that is a major cause for worry because about 2,000 people are estimated to die from falsified and sub-standard medicines yearly.

The challenges of the sale of phoney drugs is global however, experts are not relenting in doing everything possible to fight the anomaly.

mPedigree is the global leader in the use of mobile and web technologies in securing products against faking, counterfeiting and diversion.

Partnering more than two-dozen telecom operators, Fortune 500 technology companies, and regulatory agencies in several countries, mPedigree has created more than a technology platform; they have helped launch a movement.

By powering partnerships, as well as delivering cutting-edge supply chain transformation technologies, such as their multi-award winning Goldkeys app and portal, mPedigree has been rendering services to the world’s leading pharmaceutical and consumable companies with the shared goal of protecting consumers, enriching their lives and transforming their communities through a cleaner, better, supply chain.

The President of the organisation is Bright Simons, whose current research and innovation focus at the Harvard Innovation Lab explores the power of new technologies that combine data analytics and thermosensitive polymers for temperature control and accountability management in sensitive health cold chains for vaccines and biotech products.

The African Population and Health Research Center (APHRC)  has just included Bright among the three dynamic and visionary African and global leaders in the field of data management, evidence generation, and technology to their Board of Directors as they approach the mid-point of their 2017-2021 strategic plan.

“Mere imagination and enthusiasm are not enough when breaking new ground, quality, solid, research and data are just as important. That’s why, as a practicing innovator, I am so delighted at the opportunity to serve on the Board of the APHRC. “Simons said.

Also, recently, he was announced among those selected as the 2019 Braddock Scholars.

The Braddock Scholars Program is built on the belief that entrepreneurs are great at starting businesses, but the skills needed to effectively scale these innovations are very different. The program serves to bridge the “scaling gap” by channeling the expertise of mentors, all of whom are Aspen Institute Trustees, towards the specific challenge or opportunity the Scholars face.

In his words, “Over the last decade, parts of our mPedigree solution have greatly matured, but our biggest impact is yet to come. That impact would be driven by cutting-edge work in machine learning and organo-sensors we are doing right now, and we need all the support we can get to navigate the complexity of global deployment”, said Simons.

Bright Simons is the George Mallinckrodt Fellow at the John F. Kennedy School of Government at Harvard University and an Adrian Cheng Fellow at SICI-Harvard. Bright, for more than a decade, has been the President of mPedigree: a social enterprise ranked number 34 among world-changing companies by Fortune Magazine in 2016 and among the world’s most creative companies by Fast Company magazine.