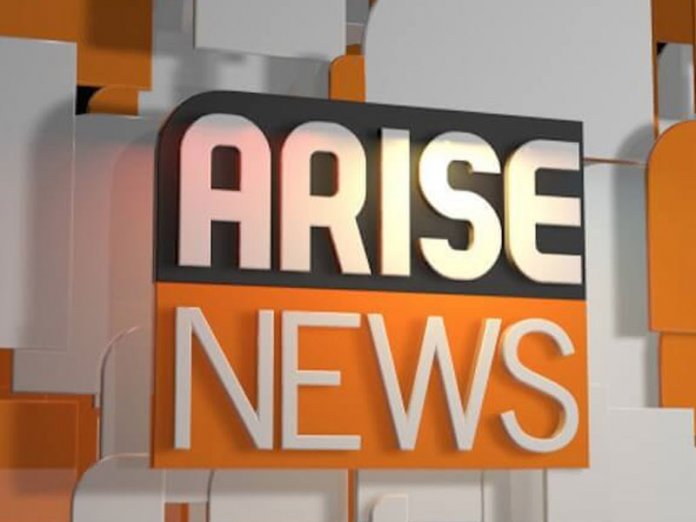 Ahead of the general election, the Centre for Democracy and Development (CDD) in collaboration with Arise TV, the broadcast arm of THISDAY Newspapers; National Democratic Institute (NDI), OSIWA and some other media organisations have officially launched an Election Analysis Centre (EAC).

According to CDD, EAC would be a one-stop-shop for rigorous analysis of the 2019 general elections. The initiative is driven by the Centre’s quest to provide accurate and real-time analysis of events in the build-up to the polls, election day and post-election period in a more captivating, enriching and systematic manner.

Speaking at the launch in Abuja, CDD Director, Idayat Hassan, said the whole essence of the centre is to infuse confidence in the elections.

She said, “We are deploying GPS-enabled apps to ensure that they are giving us accurate information especially where they are and beyond that we are also providing vigorous analysis of previous Nigerian elections from 1999 to 2015, so that we can interrogate what is happening in the whole electoral environment.”

“Beyond that also, we have a fake news centre, this Centre will be reacting to fake news as it is being shared on social media. Fake news can trigger fear and violence during election thus our fact-checking team will spot, identify, investigate and counter fake news during the election.

Also the Deputy Chief of Mission, US Embassy, David Young noted that it is an example of citizens’ democracy at work in Nigeria.

In his words, “Both fake news and hate speech are very worrisome phenomenon of our time, and we want to support you in combating all kinds of fake news that get reported.”

“It’s unhelpful and undermines the spirit of people being able to peacefully go to the polls and make sure that their votes are counted.

Hate speech must be condemned at all sides, it’s simply unacceptable that people of whatever party or background can speak out in ways that inflame and cause people to be hateful to others.”

And we have seen examples from that across the political spectrum and it needs to be condemned at all sides,” Young said.

Also, the Canada’s High Commissioner in Nigeria, Philip Baker, in his goodwill message, commended CDD and the partners for coming up with the EAC.

He said, “What I like about this notion by CDD is the ‘one stop shop’ that says it all, all the analysis in one place, bringing that efficiency and coherence to data so that it can be used for so many good things, including continuing to build democracy for the future. This is democracy on the move in Nigeria.”