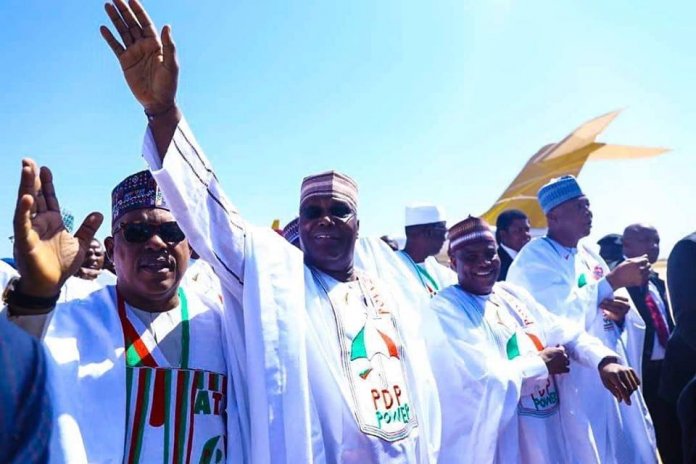 The presidential candidate of the Peoples Democratic Party (PDP), Alhaji Atiku Abubakar, has accused President Muhammadu Buhari of the All Progressives Congress (APC) of instigating violence ahead of Saturday’s presidential and National Assembly elections.
The president had, while campaigning in Zamfara State, been reported to have said: “Come out and vote for our choice. May Allah grant us patience; May He bless us with bountiful harvest, because I want every one of us to be well fed so that even if it comes to violence we are ready.”
The former vice president, while addressing supporters during the presidential rally of the party in Port Harcourt, Rivers State, assured the people that he would restructure the country.

He stated, “You know what the President said in Zamfara? He said Zamfara people, let us pray for rainfall, let us pray we grow food, let us pray we eat well and then we can make trouble. Is that what a president should say? Buhari I am addressing you, this is a president who is preaching violence and this is not the first time he is doing this in this country. We are not going to allow anybody to make us fight.

“We want peace, we want development, we want prosperity, we want jobs. That is what we want for this country. We are not ready to fight each other again. So, any leader who has come to instigate us to fight each other, we will use the ballot paper to chase them out. So Buhari must go.”
Atiku also assured that he would protect the constitution and would never interfere in the affairs of the National Assembly.
According to him, “I will protect separation of powers, I will not interfere with National Assembly, because I believe in checks and balances. I will not interfere with the judiciary, because it is part of our checks and balances. I will uphold the rule of law, I will not allow anyone to trample on the rule of law.”

Also speaking, former president, Dr. Goodluck Jonathan, said everyone is aware that from 2015 when Buhari came into power till date that a number of things that had never happened in the country have been happening.
He said: “In 2015, I did mention that the choice before Nigerians was either to move forward or backward. And within these past years, you can attest for yourself, are we going forward, backward or static? All the indices of development be it unemployment, poverty, health status, happiness; everything that is mentioned none of them that we have made any progress. And I believe that you all know that we cannot as a nation continue to stay where we are.”

To this end, the former president said that Atiku is the only person that could lead the country out of this quagmire and lead Nigeria forward.
Jonathan stated, “He will not discriminate against you. He will not have a ratio of 97% vs 5%. Every part of this country will be treated equally. If your son or daughter qualifies to be an IG, he will be appointed. If your son or daughter qualifies to be appointed as the Chief of Army Staff, he will be appointed.

On his part, the Governor of Sokoto State, Aminu Tambuwal, said the government at the centre is not working, adding that Nigerians must vote out the APC-led federal government to change from analogue to digital system.

He stressed, “The man there is no longer in charge of our country and we are aware of that. We are appealing to you to be very vigilant because they are planning to rig the election. Resist rigging, stand by your vote; your vote must count. We must send away prison democracy, what is not working is not good for us.”
The National Chairman of the party, Prince Uche Secondus , described the ‘body bag’ statement by the Governor of Kaduna State, Nasir El-Rufai, that ‘the language seems to be the language of a terrorist’. 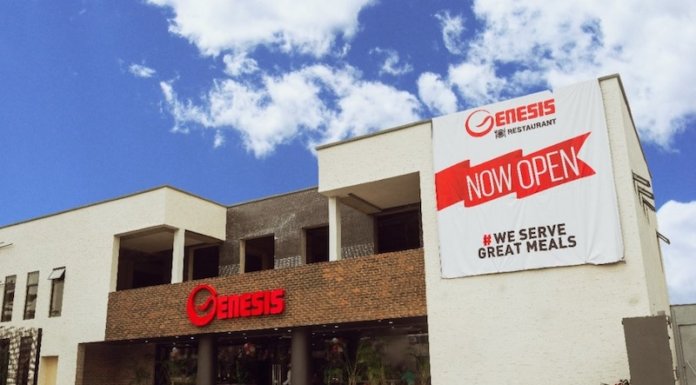