The movement disclosed this in a in a communique it issued after a one-day meeting at the Yar’adua centre, Abuja on Friday, naming Atiku as its preferred presidential candidate.

It explained that PDM was formed on August 2, 1987 under the able leadership of late Gen. Shehu Musa Yar’Adua, to be the conscience and voice of the masses.

The communique said that with the 2019 presidential election exactly a week away, it has become imperative, as founding members of the Yar’Adua Political Family to lend its voice to the conversations around the epochal electoral contest.

The movement in the communique resolved that the tension that has been generated by the 2019 elections is getting to a disturbing proportion and therefore called on all actors in the electoral process to ensure that peace ensues before, during and after the elections.

It also called on the security operatives to be impartial and to focus on their main mandate of preserving and protecting the lives and property of every Nigeria and foreigners alike.

It urged that politicians should refrain from making insidious statements and anyone caught going against this should be duly prosecuted.

It stated, “That after a careful observation of the socio-economic situation in the country, we have come to the inevitable conclusion of endorsing the candidate of the Peoples Democratic Party (PDP), former Vice President of Nigeria, Atiku Abubakar as our consensus candidate.

“That we demand of the Independent National Electoral Commission (INEC) complies strictly with the provisions of the relevant laws in its conduct of the upcoming series of elections.

“That election monitor groups and other watchdog agencies in the conduct of the election must conduct themselves above board and ensure a hitch-free election in February 16 and on March 2, 2019.

“To this end therefore, we will continue to mobilise support for the PDP candidate, Atiku Abubakar and we as well urge all Nigerians to look at the condition of the country today in relation to the economy, unemployment, foreign affairs and other sectors and vote overwhelmingly for Atiku to get Nigeria working again.” 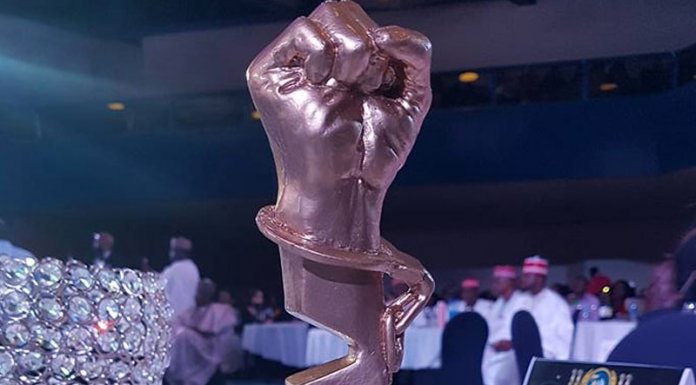