The completion of the National Library of Nigeria (NLN) is expected to gulp the sum of N50 billion, even as the federal government plans to establish six branches in each geopolitical zone of the country in order to promote reading culture and research as well as documentation.

The National Library project, which was awarded in 2006 at a cost of N8 billion, suffered setbacks due to poor funding, rising cost of the project and exchange rate fluctuations.

The Minister of Education, Mallam Adamu Adamu, who spoke during the seventh edition of the weekend ministerial briefing with the theme: “The state of public libraries in Nigeria”, said the contractor submitted a new bill of N78 billion to complete the work which was reviewed and evaluated by a committee to the tune of N50 billion.

While emphasising the transition to digitalisation and the need to catch up with the rest of the world, Adamu said contracts for the rehabilitation of existing ones as well as the renovation of Lagos, Benue, Nasarawa, Imo, Adamawa and Plateau branches have been awarded.

He revealed that permanent branch buildings have been completed in Gombe and Katsina States, adding that the new branches to be established are in Delta, Anambra, Ekiti, Kebbi, Kogi, and Jigawa States.

“The renovation goes beyond replacing leaking roofs and painting walls. The exercise will involve providing reading spaces for children to promote a sound reading culture among school pupils, ensuring stable electricity supply, clean toilets and running water at all times.

“We are also expanding, completing and renovating e-libraries in all our unity schools and each school will get qualified librarian to manage the learning resources. We are also working with state governments and other relevant stakeholders to develop a public library policy for the country.” 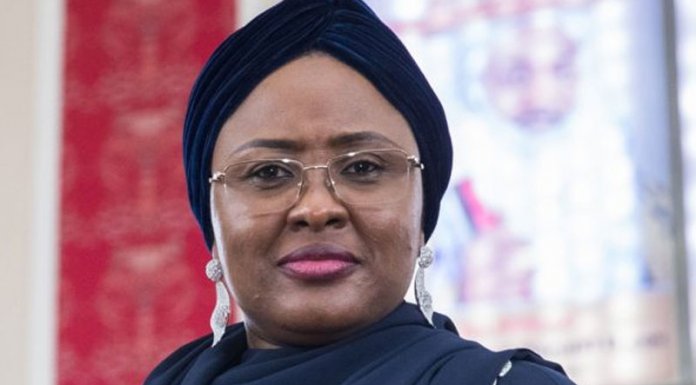