Stories by Chineme Okafor in Abuja
The Nigerian National Petroleum Corporation (NNPC) is finding it difficult to access funds from private investors to undertake most of its oil and gas operations because it is unable to show that it is transparent, efficient in corporate governance and can make good returns on its investments, the Nigeria Natural Resource Charter (NNRC) has alleged.

The NNRC which is the Nigerian version of a global initiative designed to help governments and societies effectively harness opportunities created by their natural resources, explained this in a policy brief from its 2017 Benchmarking Exercise Report (BER) made available to THISDAY.

According to report titled: ‘reforming NNPC towards operational efficiency and commercial effectiveness,’ the corporation has largely failed to convince private investors of its commitment to corporate governance and commercial efficiency, in addition to failing to as part of standard practice, open its books for public scrutiny.

The NNRC said while the corporation needs at least $9 billion annually to fund its operations, it has however failed to get the money from government’s funding windows, and private investors who reportedly do not trust its commitment to corporate governance.
“The combined effect of low transparency and accountability, ineffective corporate governance, and commercial ineffectiveness among others may explain the inability of the corporation to attract sufficient funds and have a workable funding mechanism for its operation over the years,” said the NNRC.
It explained: “A successful financial drive for the corporation strongly hinges on restructuring and strategic positioning that imbibes unalloyed transparency and accountability on one hand, and commercial effectiveness on the other. Open and transparent operationalisation in NNPC would foster investors’ confidence in the oil and gas sector.”

This, it said would attract substantial resources into the corporation, facilitate expansion and global competitiveness of the NNPC.
It said although the NNPC had shown tremendous efforts towards restructuring and improved performance, certain events and practices have robbed it of the benefits inherent in effective corporate governance.

“On a note, there is the obvious muddle of the corporation’s business roles with regulatory functions – the latter is unambiguously within the purview of the Department of Petroleum Resources (DPR). Nonetheless, NNPC is observed to discharge regulatory roles when interacting with the International Oil Companies (IOCs).

“This limits the power and functions of the DPR, the designated regulatory body in the oil and gas sector – the resulting conflict and confusion arising therefrom hinder effective performance of the oil and gas industry.
“The Petroleum Industry Governance Bill (PIGB), which failed to get presidential assent after being passed by the National Assembly, is one of the measures that sought to address this concern,” added the brief.

To deliver the best results to the country, the NNRC said NNPC’s corporate governance structure would have to limit political interference in technical decision-making, while allowing for effective oversight.

It noted that incessant political interference in recruitment into top hierarchy positions of the corporation was detrimental to policy consistency and stability in the corporation as well as limiting to the effective operation of the board of directors.

“Also, at the heart of corporation’s effectiveness lies its struggle to key into commercially-effective principles in its operations. Specifically, NNPC has not been incentivised to deliver commercially-viable services.
“The corporation’s commercial and non-commercial functions are not well aligned and, in most cases, conflicting each other. For example, part of the non-commercial roles discharged by the NNPC is to ensure regular supply of refined petroleum products irrespective of the prevailing economic conditions.
“This quasi-fiscal activity distorts market incentives and hampers its profitability and commercial viability – part of the explanation for the serial operational losses in the corporation,” it added.

It thus recommended that the NNPC should specifically invest resources in income generating activities such as the rehabilitation and effective management of existing refineries, and should be encouraged by the government to do so, rather than financing the government’s mandate on subsidies.

“For proper checks and balances, if fuel subsidy is perceived as a national priority by Nigerians, it should be reflected in the national budgets to allow for proper oversight by the legislature,” it said in this regards.

Furthermore, it recommended that Nigeria commence an oil sector reform by signing the PIGB into law, thus allowing new national oil companies to become more commercially oriented.
It specifically said a change in the business model and ownership structure would improve efficiency in value addition and corporate governance, adding that, “a good corporate governance system will promote sound business judgment, reduce the influence of narrow political interests and allow for predictable planning.” 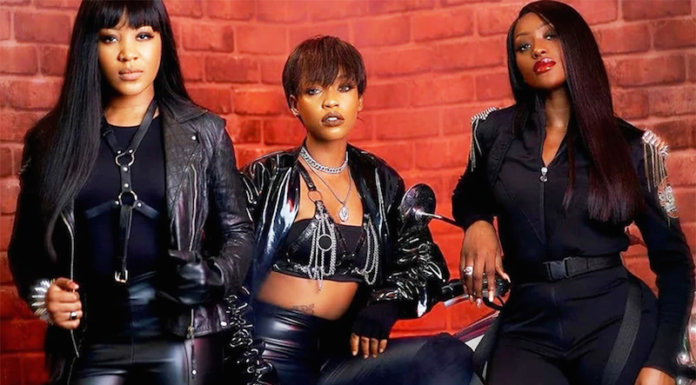