Jonathan Eze
The Secretary to the Government of the Federation (SGF), Boss Mustapha, has said there is a relationship between national security architecture and investment in the economy.

He said the federal government was focused on addressing the insecurity in the country, in order to provide safe business environment in the country.

According to him, in fulfilling the promises made to Nigerians, the administration was working assiduously in tackling insecurity in the country.
He disclosed this in Lagos recently, at the 2019 ‘Security Meets Business,’ forum organised by the Lagos Chamber of Commerce and Industry.

The SGF, who was represented by Mrs. Sade Cafaias, said the forum was no doubt appropriate and timely taking into consideration the efforts of the administration in ensuring that government effectively perform its most basic duty of protecting the citizenry.
He said the current administration was providing solutions for security challenges in the country.

He added that in solving the insecurity issue in the country, the government has been making efforts in accelerating the pace of development by creating an economy with relevant socio-economic infrastructure for businesses and industrial growth.

He maintained that the President Muhammadu Buhari’s administration sees corruption as an economic monster, stressing that winning the war on corruption would not only bring about fairness, peace, social justice and sustainable development, but would also increase the influx of foreign direct investment to the country.

However, the SGF assured that the government had established a well- trained, adequately equipped crime squad that is combating insurgency, kidnapping, armed robbery and other security challenges.
Speaking at the event, President, Lagos Chamber of Commerce and Industry, LCCI, Mr. Babatunde Ruwase, said security was key for businesses as well as the economy.

According to him, businesses cannot thrive in an environment that is unsafe or perceived to be insecure. He also added that security of life and property was a major consideration in investment decisions.
Ruwase, maintained that the country was grappling with protracted security challenges bothering on terrorism, herdsmen/farmers clash, religious ethnic crisis, attacks on oil installations, kidnapping and armed robbery saying that the impact of these security challenges on business and investors’ confidence is profound.

He noted that there is no single private investment in the north eastern region and to a lesser degree in some other part of the country. He further stated that Nigeria was ranked 148th out of 163 countries by the Global Peace Index(GPI) 2018, while urging the business community to devise innovative means to address the emerging security issues in the country. 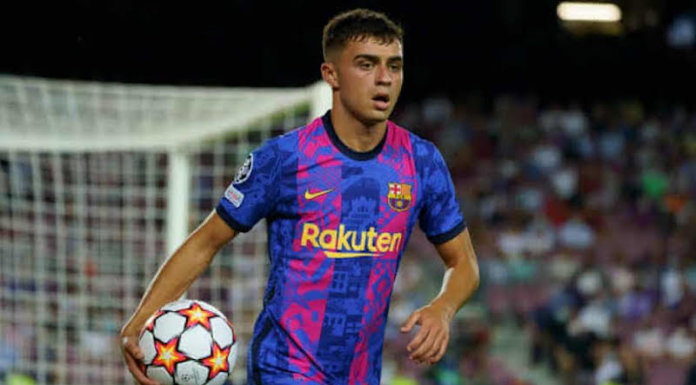