The team defeated Ekpan Secondary School 8-7 after penalty shootout in the keenly contested semifinal match decided at the Agbor Township Stadium. Fulltime score stood at 1-1. Incidentally, it was Ekpan Secondary School that led 1-0 at half time while Obule managed to level score in the second stanza of the highly thrilling encounter.

The developmental football competition which was revived three years ago courtesy of a partnership between Zenith Bank and the Governor Ifeanyi Okowa-led administration of Delta State, is in its third edition.

Already, Group Managing Director of Zenith Bank, Peter Amangbo, has expressed his happiness with the progress made by the tournament.

“We are proud of the event because it is getting bigger and better every year. We expect a good final match and our target is to have some of these players come up in future to represent Nigeria at various levels of football,” Amangbo said.

The final between Obule Integrated School and Boys Secondary School is billed for the Stephen Keshi Stadium, Asaba on March 15. 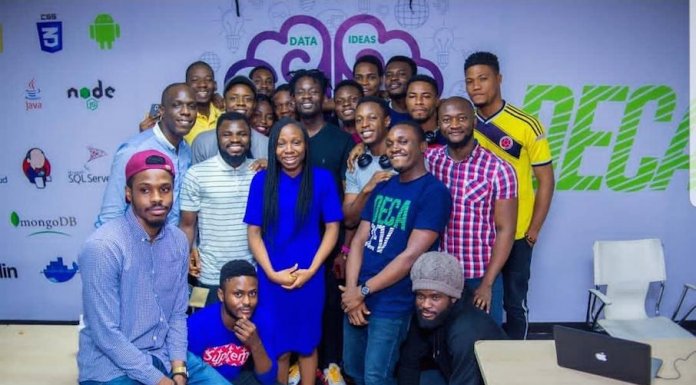