The Sokoto State government has earmarked N1billion as a direct loan to be disbursed to traders in the state.

The state Governor, Aminu Waziri Tambuwal, divulged this in his remarks during an interactive session with members of the business community in the state organised by the state chamber of commerce and industries in collaboration with Sokoto Traders Association held in the Sokoto.

Tambuwal said the loan which is not part of the N2 billion loan earlier earmarked for disbursement to the traders would be provided through the reinvigorated State Investment Company, the state Chamber of Commerce and Sokoto Traders Association.

Tambuwal added that the period of repaying the loan by the beneficiaries has been extended by the state government from one year to two year.

The governor said the loan is now interest-free as government has canceled the payment of interest by loan beneficiaries.

He thanked the traders for their unflinching support to his administration and appealed to them to vote for PDP candidates at all levels.

In his comment, former Governor of the state, Attahiru Dalhatu Bafarawa, reminded the traders that the state is in a damage control period, and urged them to vote for Tambuwal with a view to taking the state to a greater height.

Bafarawa also stressed the need for all patriotic citizens of the state to join hands together to rescue the state by reelecting the governor.

Earlier, the President of the state chamber of commerce, Muazu Bello Rafi, thanked Tambuwal for his enormous support and encouragement to the business community in the state, and announced that the state is organising a solo exhibition in Tahoua, Niger Republic from 3 to 6 of next month.

Also in his remarks, the Chairman of the Sokoto Traders Association, Yaro Gobirawa, assured the governor that traders are solidly behind him. 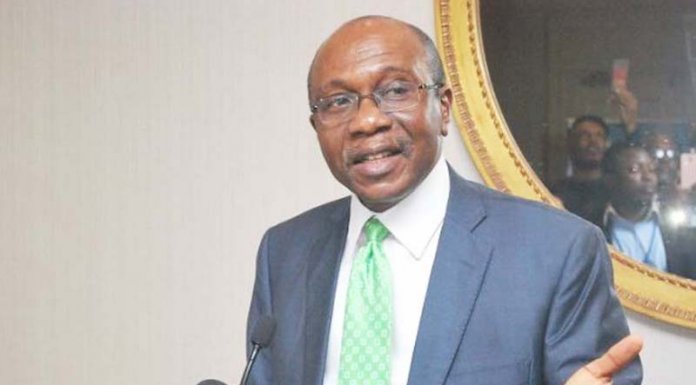