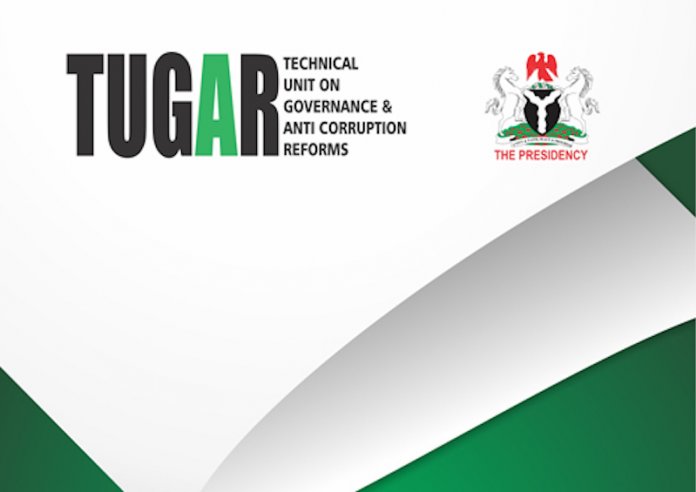 The report whose objective is to survey infrastructure by looking at the framework in select public institutions, private sector companies, professional bodies and informal associations, adopted four broad criteria which included prevention, management framework, control and enforcement and periodic and regular reviews, distilled from provisions of various international instruments to which Nigeria signed onto.

Delivering her presentation on the report recently in Lagos, the Director, TUGAR, Lilian Ekeanyanwu, said she was glad that the recommendations led to the establishment of a national code of corporate governance by the federal government, making it possible to further develop culture of ethics across all sectors covered in the survey.

“The findings are very critical and subject to review because ethics in Nigeria has a number of strengths, but there are many gaps and weakness that currently needs to be address across the sector reviewed as corruption remains a national challenge.
“Some of the findings showed that low compliance is partly as a result of poor systems to support effective deployment and implementation of ethics rules in many instances.

“The codes are in a book, citizens are very reluctant to complain about ethics breaches for many reasons including but not limited to genuine fear of reprisals, delays, and cost of pursuing complaints to a logical conclusion.”

The director also highlighted some of the challenges affecting ethics in the report to include bureaucracy, lack of awareness, absence of implementation system and nepotism among others and recommended a fair and transparent complaint process.

According to her: “Professionals refuse or are largely reluctant to testify against their colleagues in disciplinary proceedings and court litigations, diminishing of competence and merit in favour of nepotism as a basis for recruitment, reward and advancement and lack of awareness and understanding among professional bodies that require assistance with codes are major challenge to ethical behaviour in public service,” she noted.

However, reacting to several issues like acceptance of gifts and with the prohibition of the public officer to engage or participate in the management or running of any private business, profession or trade with the exclusion of farming, experts agreed that was it done to avoid clash of public interest, but advised that relevant areas needed to be addressed for ambiguity purposes.

Lead Advocate, Virtures Unlimited Restorative Justice Initiative, Olamide Oloyede, said the public service demand people with impeccable character as it involves sacrifices, while adding that “there should be clarification on gift and farming operation which the code of conduct for public officer allow.”

Oloyede added: “What we have is failure of our core value system that is why we have become recognised as the capital center of poverty not because we lack resources; corruption has made it impossible for us to apply our abundant resources towards achieving our objectives and fundamental direct principle of inclusive development for everybody.” 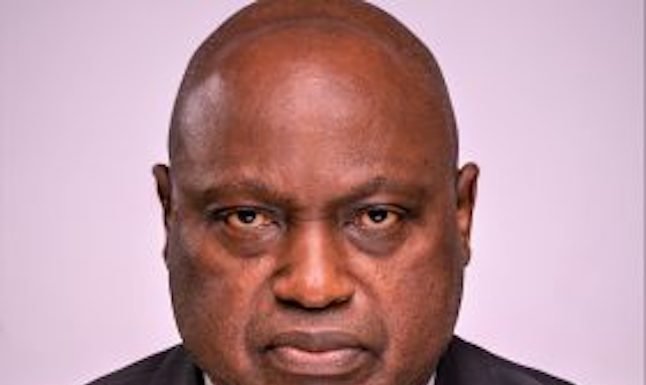