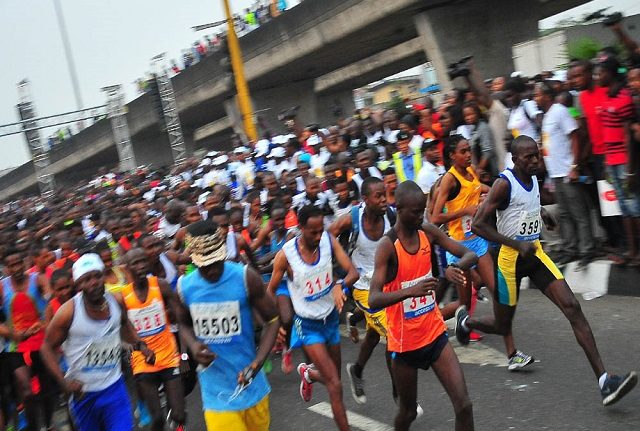 The Media Seminar to herald the 2019 Access Bank Lagos City Marathon took place yesterday at the Sports Bar of the Teslim Balogun Stadium.

Journalists interested in covering the 2019 race had a fruitful session with the organisers as well as other resource persons present to share their experiences and what is expected from the media practitioners at this weekend’s race.

Yussuf Alli, the General Manager of the Access Bank Lagos City Marathon thanked journalists for all their support since the inception of the Lagos race while he also shared some of the new measures being put in place to allow for another seamless race this year.

“We are grateful to the journalists for all their good work, but we have introduced some new rules for this year’s race particularly at the start point and the finish,” Alli fondly called ‘Skippo’ revealed.

Alli stated that among other things, the IAAF rules will be strictly followed this year; hence journalists must give the runners at least a two-minute break before they can be granted any sort of interview.

The Access Bank Lagos City Marathon GM also enjoined journalists to contact the Athletes Representatives before race day if they are hoping to get more incisive interviews from the elite runners coming to participate at this year’s race.

On his part, Hon Bukola Olopade who is the Race Consultant thanked the journalists for always putting the organisers on their toes and helping them get better with each edition.

“I can assure you that this edition of the race will be much better than the previous one we have had,” he said

For Olopade, it is not a mere coincidence that more people across the world are identifying with the Access Bank Lagos City Marathon.

“For this year, we already have over 4,000 that have registered from other countries outside Nigeria; including America, Australia and other parts of the world. Each year, we strive to get better and correct the mistakes we notice, and we are glad of how far we have come,” Olopade noted.

Also present at Monday’s seminar was the African Action Congress (AAC) Presidential Candidate, Omoyele Sowore, who challenged journalists to get fully involved in initiatives like this as it also helps their own fitness.

Sowore who has participated and finished in at least eight marathons emphasised the need for journalists to be more detailed in their reportage.

Others who also spoke at the media seminar include, Mr. Steve Osuji, Rose Eyenike and Chairman of the Lagos State Branch of Sports Writers Association of Nigeria (SWAN), Debo Oshundun.

The Brand and Communications Manager, Nilayo Sports Management Limited, Damilola Pedro and Abdul Imoyo, the Head Media Relations Access Bank were also present at the Seminar where awards were also given to three distinguishing journalists. 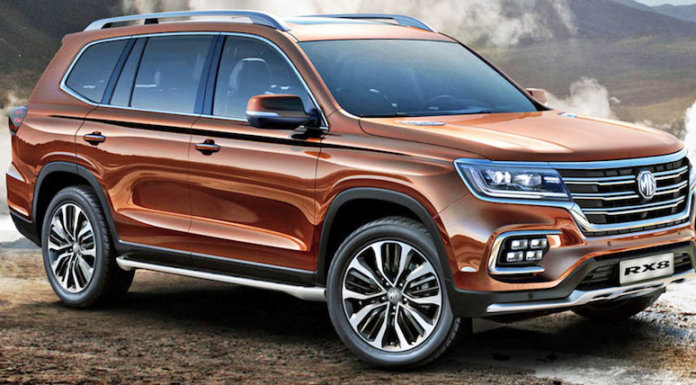