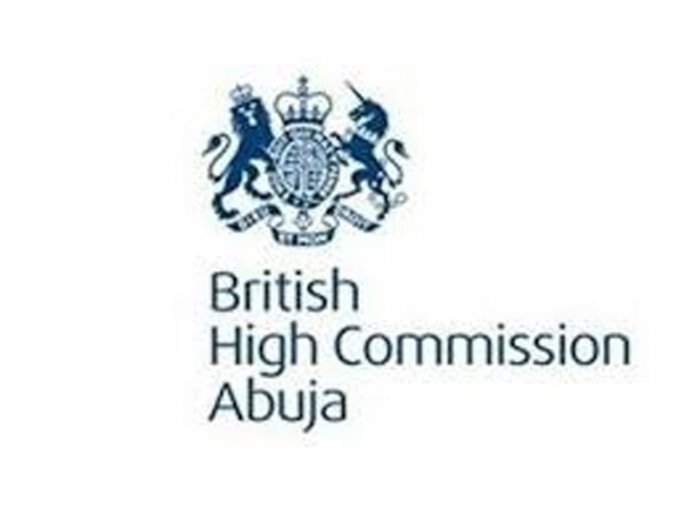 The United Kingdom has joined in the condemnation of the suspension of the Chief Justice of Nigeria (CJN), Justice Walter Onnoghen, by President Muhammad Buhari without recourse to due process of the law, with a warning that the government’s action is capable of creating negative perception on the credibility of the forthcoming elections.

“The British High Commission expresses serious concern over the suspension of the Chief Justice of Nigeria. We have heard a wide range of credible and independent voices, including in the Nigerian legal profession and civil society, who have expressed concern over the constitutionality of the executive branch’s suspension of the chief officer of the judiciary,” part of the statement read.

While acknowledging that the UK respects Nigeria’s sovereign authority and its right to adjudicate on constitutional provisions, the embassy however noted that as friends of the Nigerian people, the UK is “compelled to observe that the timing of this action, so close to national elections, gives cause for concern. It risks affecting both domestic and international perceptions on the credibility of the forthcoming elections”.

The embassy said that it will join other members of the international community in following developments closely.

It however encouraged all actors to maintain calm and address the concerns raised by this development through due process, demonstrating its commitment to respecting the constitution and the impartial administration of the rule of law.

“We further urge them to take steps to ensure that elections take place in an environment conducive to a free, fair and peaceful process,” the statement added.