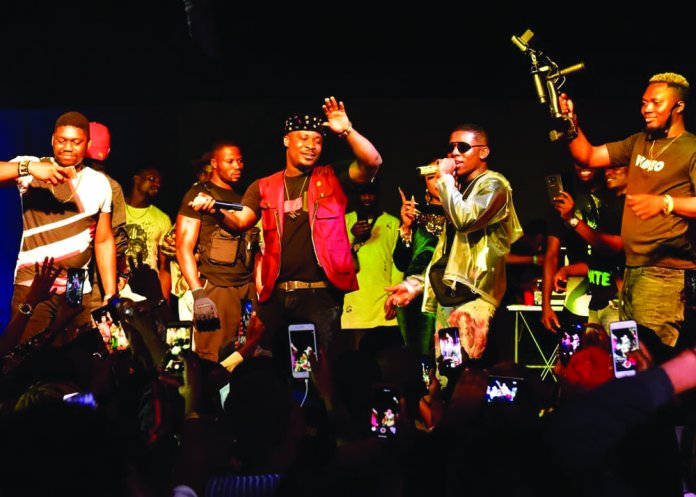 With suicidal attempt taking over the social media space of recent, Next World musician and performing artist, Oluwajuwonlo Iledare better known as Jaywon opens the year on a inspiration note with the release of both the audio and video of new brand new song titled ‘ Aje’.

Jaywon in the new song spoke about not giving up in one’s dream as committing suicide is not the way, affirming that there is always a light at the end of the tunnel.
Produced by irockclassic and mixed and mastered by Barango, Jaywon disclosed that the society is gradually losing it as negative thoughts pervades every nook and cranny, leading to high mortality rate.

With this song, he hopes that lives will be transformed and people will find a greater sense of living. Foreign Aid directed the visuals of ‘Aje’.