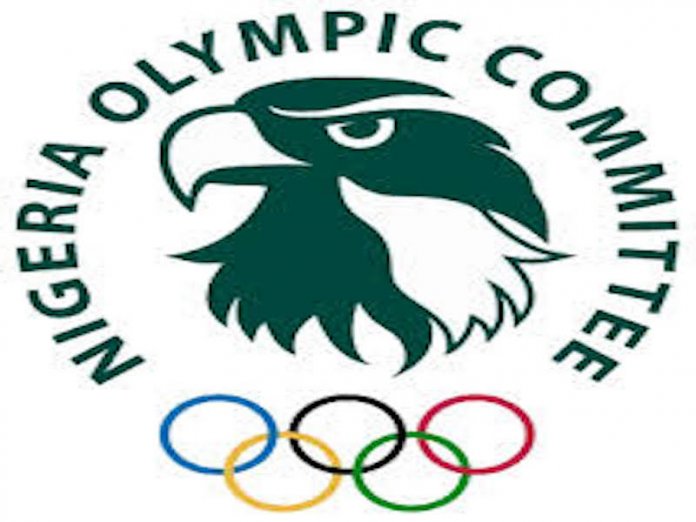 for the Executive Board of the body. The election which was

National Stadium Surulere, Lagos, saw the President of the Wheelchair

David Anyaele of the Nigeria Sitting Volleyball Federation who polled

Akindoju Ifedayo Olaloye of the Wheelchair Tennis Federation was

Another keenly contested position was the post of the Secretary

General where President of the Nigeria Amputee Football Federation, Isa

Dagana, Suleiman polled nine votes to defeat, the President of the Nigeria

votes respectively to emerge as the Secretary General. Mr. Odion

Sunday Ketu was elected as the Assistant Secretary unopposed and with

Madam Lawale Modupe Abosede emerging as the elected Treasurer of

Other positions include, the Athletes Representatives on the board

where Ruel Ishaku (male) and Flora Ugwunwa (Female) were earlier

Meanwhile, the Permanent Secretary of the Federal Ministry of Youth &

Sports Development, Adesola Olusade, has commended the immediate past

Secretary General of the PCN, Dr. Frank Thorpe, and the President, 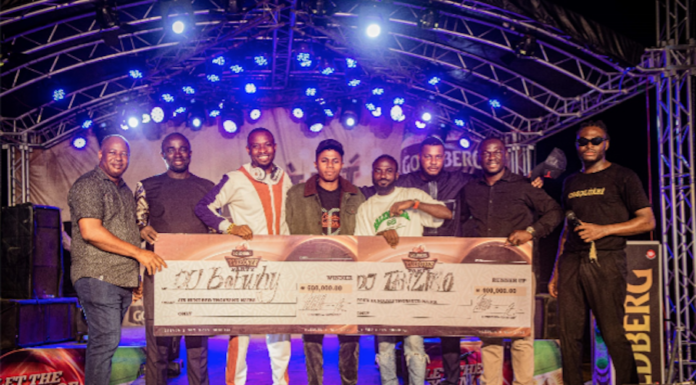